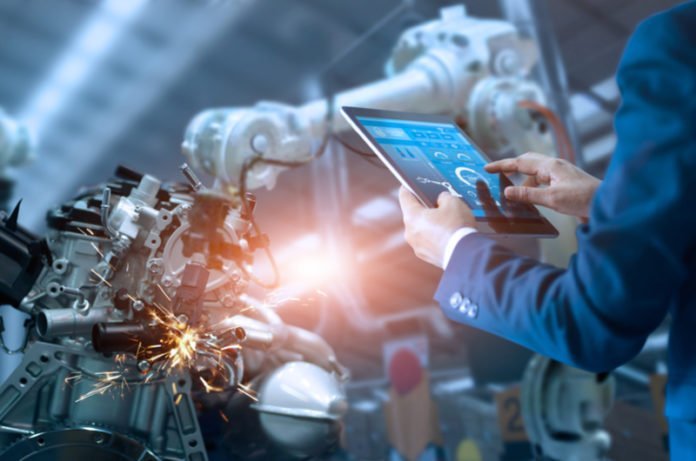 According to numerous technology surveys doing the rounds, 2019 has been cited as the year when automation will witness a surge. Populations across the world will fall prey to automation, regardless of whether they are aware of it. With automation anywhere and everywhere, there are two factors triggering the automation explosion. These include 5G and the increasing availability of voice assistive technology. 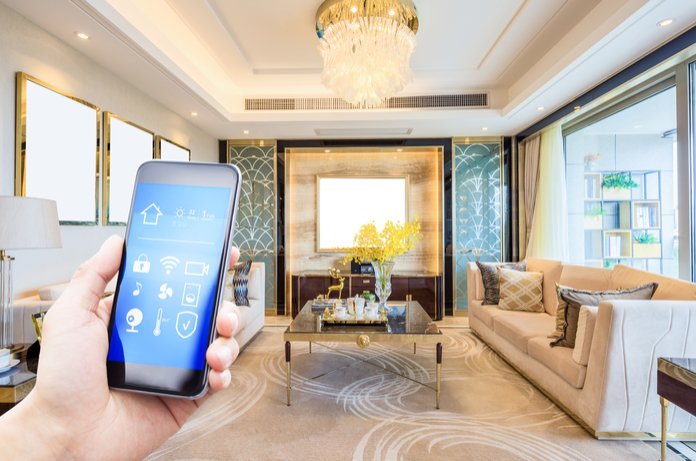 In 2019, smart home automation will be all the rage as all the smart devices in homes and offices are set to become smarter. From wearable technology to Google home automation, automation technology is everywhere. Earlier smart speakers would respond to voice commands. Now, a home automation hub is able to easily predict behaviour and interact with other devices without any commands.

The 2018 Ericsson ConsumerLab trend report has forecast a trend called ‘zero touch consumption’. This could translate into the Alexa home automation device ordering coffee on Amazon after knowing you’ve run out. Read on to know everything about the automation surge that is set to conquer the tech world in 2019.

In order to define automation, it is important to understand the why, what and how of automation technology. Simply put, the automation definition is the introduction of automatic equipment in manufacturing, marketing and other processes.

Thanks to the leaps and bounds of advancement in automation testing and automation tools, technology is expected to scale new heights in 2019. Users will watch spell bounded as headphones, speakers, TVs effortlessly summon Alexa or Siri. In turn, the voice assistants will shoot out answers to almost everything under the sun. A far cry from sharing information about the weather.

Driverless cars have already stopped raising eyebrows, as assistive technology has become the brain in cars. With such automation software, drivers can get suggestions for new routes depending on traffic congestion. They can also go a step further and inform their respective service centres of potential engine issues.

Autonomous rapid transit is already in place at some airports and city metro systems. Later this year, it will begin spreading to public roads, with a significant increase in the number of driverless trucks. They are capable of travelling on their own for hundreds of miles on their own. With the help of advanced GPS technologies, automated vehicles are able to negotiate traffic and obstacles. 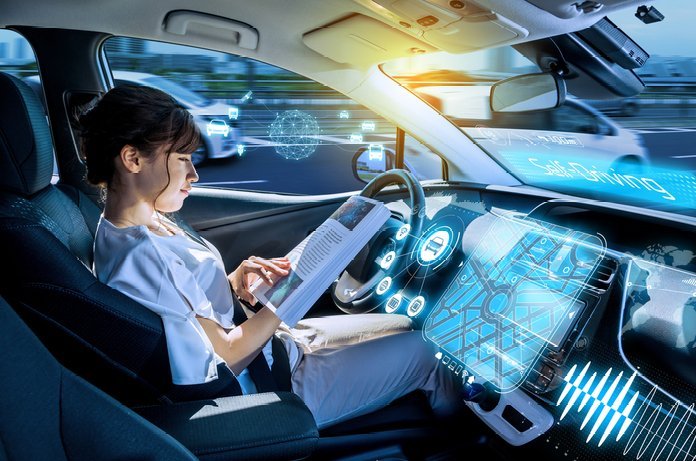 Automated technology has a number of advantages over humans. These include the ability to operate for 24 hours a day without getting tired, never needing time off, and eliminating the need for salary or training. Progressive automation technology is advanced enough to detect mechanical or software faults.

In 2018, automation prevailed more so than before. As more and more SMEs and large corporations are jumping on the automation bandwagon, the future of automation definitely looks promising. The automation of business processes has become a necessity instead of a luxury. As companies up their automation game, time-consuming and labour-intensive tasks are easily carried out.

Moreover, business processes can be automated. This includes sending invoices to customers on order completion or scoring leads based on user actions. Companies like Amazon now leverage workflow automation to make their business more efficient, save time and money, as well as minimize errors. Automation helps in the implementation of machine learning and artificial intelligence programs.

As artificial intelligence or AI becomes more accessible to everyone, automation will get a new lease. Thanks to Google Lens, every smartphone camera can recognize what is being seen, read out text, as well as translate foreign languages.

Artificial intelligence software will enable mail clients to predict what is to be written next. During travel, it can re-calibrate routes based on the real-time data that is available about blocks on the way. Moreover, search engines can provide answers before queries are even typed and music streaming services suggest songs based on the time of the day and mood of the listener.

SEE ALSO: The Evolution and Future of Photography

Between 2019 and 2020, the next major cellular wireless standard will be rolled out. It will provide data rates that are vastly improved from their predecessors. The 5G family of network is also a major leap from the earlier generations in terms of connectivity and power.

Get ready for the future of information technology as streaming of 4K and higher resolutions will become commonplace. Users will be able to bid adieu to buffering and slow downloads as near-instant downloads of high-definition videos and large files become the norm. 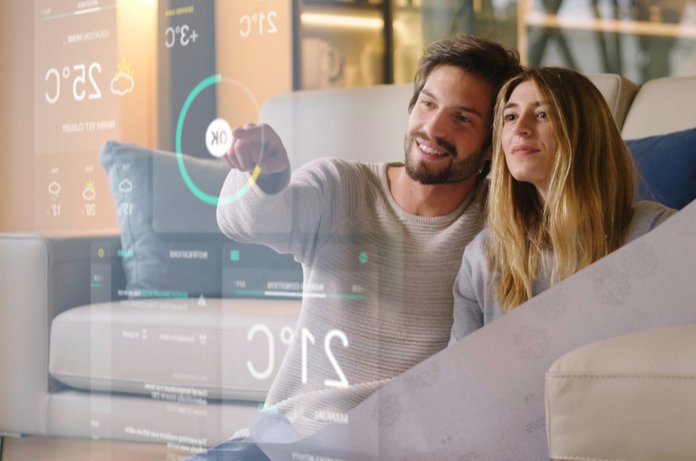 Future technology will see great technological innovations as 5G propels industrial automation and robotic process automation. 5G is considered among the most significant technologies of the early 21st century. It will mark the true birth of the Internet of Things (IoT). Users can get ready for an unprecedented explosion of “smart” devices. This will include home automation systems, automation tools and marketing automation software. No matter what brand or model, 5G will enable a unified global standard with complete device compatibility.

The first phase of the 5G wireless standard is set to be completed by March 2019. It will accommodate early commercial deployment for around 20 operators around the world. This will also include all the major U.S. carriers. The second phase is slated for completion by March 2020. Moreover, the 5G standard will be followed by 6G in the 2030s, that will offer lightning-fast terabit speeds.

Driverless cars, next-generation networks, home automation systems and robotic process automation (RPA). So what’s next? With technology progressing at such a rapid pace, annual trend predictions go out-of-date at lightning speed. Some of the tech trends in 2019 to watch out for include artificial intelligence (AI), the blockchain, machine learning and IoT (Internet of Things).

Artificial reality continues to affect the way we live and work and has been generating a lot of buzz in recent years. Currently, AI is being used to enhance photos, fine-tune search engine queries, and suggest merchandise for purchase to potential buyers. Voice recognition is a prime example of AI.

Additionally, self-driving cars are picking speed as Google’s subsidiary Waymo is set to launch its self-driving taxi service. Digital assistants from Google and Amazon and mobile/ cashless payment are more examples of technology trends in 2019.

2018 was a big year for tech innovations. The trend is expected to continue in 2019, presenting many opportunities. AI is a big part of what is broadly referred to as automation. Other popular trends in technology that are taking shape are: better human/ AI collaboration, upgraded cyber security using machine learning, augmented analysis, data security, e-commerce and technology convergence through the expansion of connected devices.

Currently, automation is a hot topic in the tech world. This is mainly due to its potential downfall that is the resulting job loss. Experts have claimed that automation will eliminate nearly 73 million more jobs by the year 2030. While it is true that many automation tools and automation testing are replacing many manual processes, they are also creating jobs. Tech pundits have predicted that jobs for automation engineers and industrial automation will touch 23 million by 2020. Automation jobs include programming, development, support, testing and maintenance, among others.

As new technology emerges and develops around us, the trends mentioned above will continue to evolve. Automation is inevitable in the foreseeable future and it is important that companies get on board in the early stages itself.

Subscribe to iTMunch for the latest news, updates and developments in the world of technology.