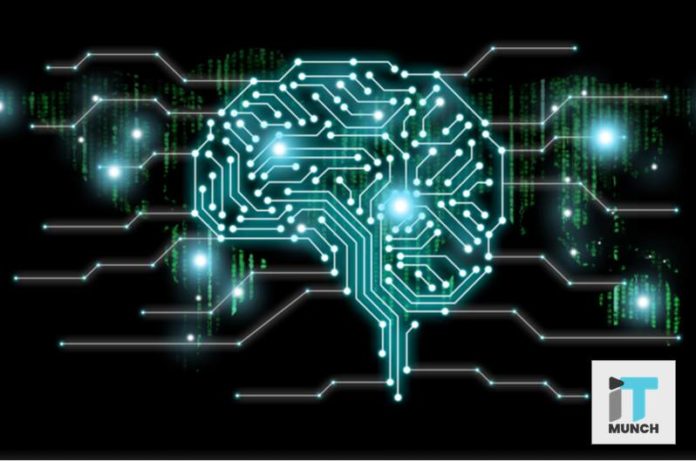 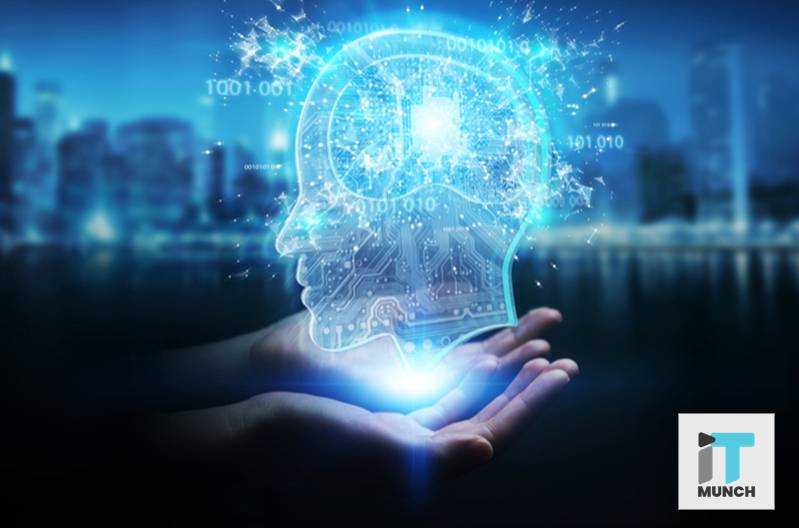 There was an announcement made last year that a Chinese scientist called Dr He Jiankui had used the gene-editing technique Crispr and managed to the world’s first genetically modified babies. At the same time, Elon Musk announced the true purpose of Neuralink.

Read on to find out what his vision of Neuralink holds for us.

Neuralink is one of the companies founded by Elon Musk. His plan for the company is to ‘save the human race’. The idea behind saving humanity is to build a hard drive that can be implanted in the brain.

What is Elon Musk’s goal?

According to Elon Musk, his main goal is to insert a chip into your skull. With the help of this chip, humans can evolve past their biological intelligence and progress to digital intelligence. This would mean full incorporation of artificial intelligence into our bodies and minds.

He argues that without taking this drastic measure, humanity is doomed. There are a lot of ethical questions raised on the topic of what humanity according to Elon Musk exactly is, but he seems undeterred.

“My faith in humanity has been a little shaken this year,” Musk continues, “but I’m still pro-humanity.”

No doubt, Elon Musk is a remarkable visionary. He claims Neuralink, his neuroscience company has the ability to cure afflictions and ailments such as dementia and paralysis. Neuralink has its proposed “electrode-to-neuron interface at a micro level”, which is what will be used to do so.

But the gap between implanting electrodes in the brain to cure spinal cord injuries and implanting a chip that will enhance human intelligence beyond our imagination is very huge. This is what Neuralink aims to do.

According to Musk, humans get a chance to become symbiotic with AI due to the seamless conjunction of humans and computers.

He argues that humans as a species are all already practically attached to our phones. In a way, this makes us almost cyborg-like. However, unlike cyborgs, we haven’t been able to achieve or expand our intelligence. This means that we are not as smart as we could be. The data link that currently exists between the information that we get from our phones or computers is not as fast as it could be.

How Much Smarter Will These Enhanced Humans Be?

Elon Musk said the following in the podcast, when asked about the difference in intelligence between us regular humans and the ones that will have the chip implanted in them.

“How much smarter are you with a phone or computer or without? You’re vastly smarter, actually,” Musk said. “You can answer any question pretty much instantly. You can remember flawlessly. Your phone can remember videos (and) pictures perfectly. Your phone is already an extension of you. You’re already a cyborg. Most people don’t realize you’re already a cyborg. It’s just that the data rate … it’s slow, very slow.

Subscribe to iTMunch to know more about the latest updates in the world of AI, technology, finance, HR, marketing and more.