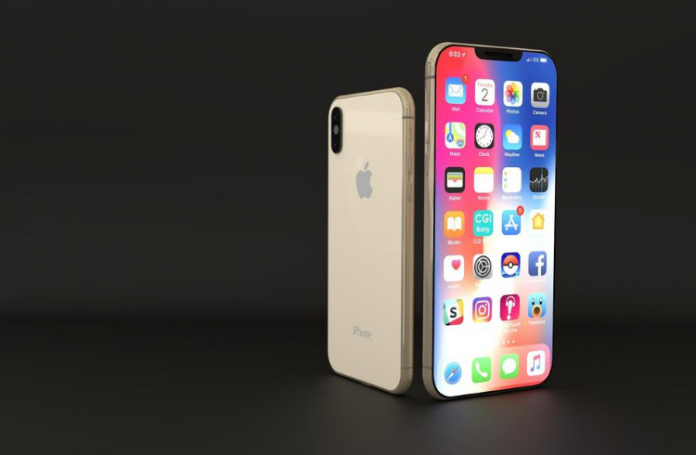 It is almost every day when you come across a piece of content that you want to save for future reference or share with someone. However, in some situations, saving the content or sharing it with the people isn’t possible because the platform has disabled saving or the people you want the content with are not on that platform. Taking a screenshot comes handy in such situations. If you want to learn how to take a screenshot on an iPhone, you’ve come to the right place. In this blog, we will guide you through 2 methods of taking a screenshot on your iPhone. We suggest you read and learn about both methods so you can lean on either of the methods to successfully save a screenshot.

Method 1: How to take a screenshot on an iPhone using buttons on the device

Long story short: For iPhone X and onwards, press the Lock and Volume up buttons together. For iPhone 8, iPhone 7 and other prior models, press the Home and Lock buttons on your phone at the same time to capture a screenshot.

If you want an in-depth explanation on how to take a screenshot on an iPhone, keep reading.

To take a screenshot using the buttons on your iPhone, you need to locate the Home button and the Lock button (also known as the Wake/Sleep button). If you’ve had your iPhone for a long time now, you probably know where the two buttons are. In case you don’t, we are here to help you. Now, this also depends on the model of your iPhone you are using:

Timing is everything when it comes to taking a screenshot on an iPhone. Here’s why you need to press the buttons simultaneously on your respective iPhone devices, and not in any other way –

One of the many amazing features of the iPhone is that right after you take the screenshot, a preview window appears on your screen in the bottom-left corner. If you tap on this preview, your iPhone will allow you to crop and edit your screenshot. Once you are done cropping and making changes, tap Done in the upper-left corner. Next, you have to choose if you’d like to Save to Photos or Delete Screenshot.

Once you save your screenshot, it will automatically be saved in the Screenshots folder in the Photos app. Tap on the thumbnail of the screenshot. From here, you can share your screenshot on various platforms including Facebook, Twitter, Instagram, AirDrop, email and text.

Method 2: How to take a screenshot on an iPhone using AssistiveTouch 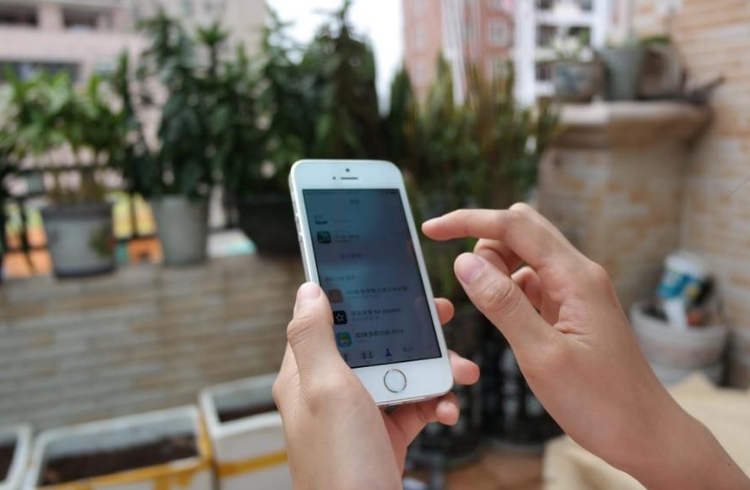 Before we dive into how to take a screenshot on an iPhone using AssistiveTouch, let us understand what this iPhone feature is all about. AssistiveTouch is a useful accessibility feature of iOS. When switched on, a floating home button will be displayed on your screen which can be dragged around according to your preference. Think of it as creating a folder of shortcuts to your favourite features on your iPhone. The feature allows you to choose from options like Home, Siri, Control enter, Volume Up, Volume Down, Mute, App Switcher, Lock Rotation, Pinch, Double Tap, Speak Screen, Screenshot and many more.

This feature is also a back-up Home button. In case your physical Home button on iPhone 8 and older devices stops working, AssistiveTouch could be set up and configured to be used as a Home button.

Now, let us learn how to set up and use the AssistiveTouch feature to take screenshots.

To set up AssistiveTouch:

Once this is done, a dark grey coloured square-shaped icon will appear on the screen. This grey icon is the AssistiveTouch menu. In this menu, you can press and hold icons to arrange them.

Now, there are two ways to set AssistiveTouch for Screenshots.

The first way is to:

Another way to go about this is to:

Now, to take a screenshot, go to the screen you want to capture and follow the next steps.

Now, you can taking a screenshot by the gesture method

The screenshot will be saved in the Photos.

Your screenshot will be saved.

Step 4 – View and edit your screenshot

Now, just like the first method of taking a screenshot, a preview version of the screenshot will appear on the bottom-left corner. You might also hear a shutter sound indicating that the screenshot has been captured. Tap on the preview, in case you wish to view and edit it. Once done, save the changes you made. Now you can finally share your screenshot with the world!

We are sure you already know where to find all the saved screenshots in your iPhone. But if you need guidance on the same, we’ve got your back.

Where to find your iPhone screenshots?

Now that you are done capturing, editing and saving a screenshot on your iPhone, where can you find it? You can find all your captures in one single folder, regardless of the method you are opting for capturing a screenshot. Here’s how you can locate it:

You will find all the screenshots you’ve taken on your iPhone here in this folder (unless you decide to move it to another folder).

We have another method of saving a picture for you. This isn’t a method of taking a screenshot per se. But through this, you can save any image that appears in Safari, Apple’s default web browser. If you want to save a picture on your Safari browser, touch and hold any picture you like. You will get three options – “Save Image”, “Copy” and “Cancel”. If you save the image, it will appear in the Photos app. If you select Copy, the image will be copied to the clipboard and you will be able to paste in an e-mail or other apps like Twitter and Facebook. As mentioned earlier, technically this isn’t a screenshot, still, It might get your job done.