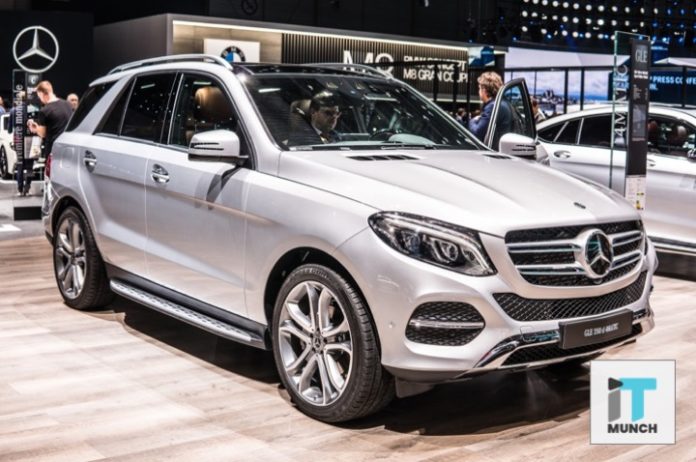 Trending in the latest tech news, German automaker Mercedes Benz has revealed its all-new 2019 GLE SUV. It has disclosed the features of the newest model in the series, ahead of its global debut at the Paris Motor Show later this year. The SUV boasts the latest hybrid tech in the automobile manufacturing industry. Read on to find out what makes the Mercedes Benz GLE 450 special compared to its competitors in the market. 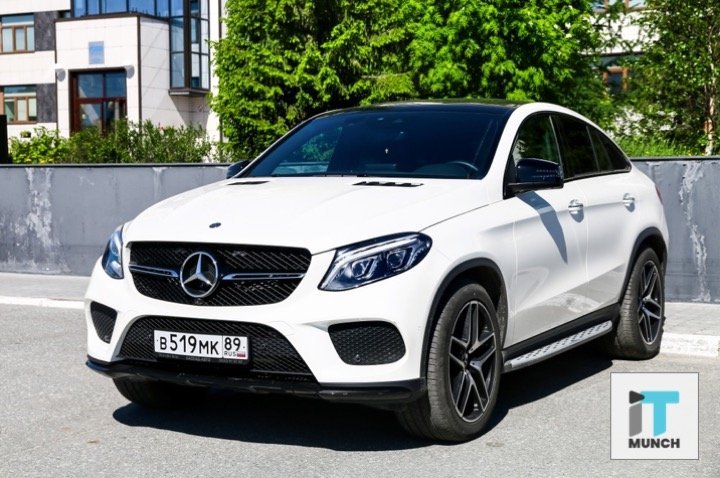 The much-awaited model boasts the latest driving aids available on the market. The highlight of the technology-enabled features is the Active Distance Assist Distronic system. This helps the car to track and monitor live traffic on the detection of stop-and-go traffic ahead. The unique system also slows down the car after a speed of 100 kmph as a safety precaution.

The entire suite of the Mercedes’ safety and driver assistance system offers a number of features. These include stop-go driving assistance, lane keep assistance, and active braking assistance. Another new system that has the ability to recognize tailbacks and slow down the car in time is in the works.

A plug-in hybrid version of the model is expected to launch later next year. The premier AMG model in the series will be the GLE 53 series. It will be powered by a 3.0-litre twin-turbo motor engine. The technology behind the 48-volt system has helped the GLE develop attractive features such as a new active air suspension system. The system is called E-Active Body Control. It will allow the car to combat pitching, squat as well as body roll motions.

Another standout feature is the air suspension that comes with a free-driving mode. The advanced technology behind this comes in handy when the car gets stuck in the sand during off-roading. It lowers and raises the car multiple times. This aids in increasing traction which will allow the GLE to rock itself free from the obstruction.

The biggest change in the Mercedes Benz GLE 450 is the option for the third-row seating. The design of the cabin is accentuated with a variety of unique features such as a large integrated MBUX system that has two 12.3-inch screens for both infotainment and the instrument cluster. This includes the “hey, Mercedes” voice controls as well as motion recognition tech that can change the proximity interface, besides recognizing basic hand gestures.

Mercedes Benz has upped its game with its latest feature of MBUX, the AI-enabled learning capacity. This technology learns by taking cues from how the driver uses the system. Soon, it starts making suggestions and reminders for the driver to accomplish his/her regular tasks in the stipulated time.

The all-new Mercedes Benz GLE will make its grand debut in Paris this October. The car will be available in the US markets from early 2019 and in China in April. The GLE-class has been present in the market since 2012. Initially, it was launched as the ML-Class but was renamed later. Although the SUV’s features have been regularly updated, it has consistently fallen behind its rivals such as the Audi Q7, Range Rover Sport and BMW X5. With this latest hybrid technology upgrade, Mercedes Benz GLE seems poised to take its rightful place in the market.

Uber chauffeurs and bikers will be needed to wear face coverings