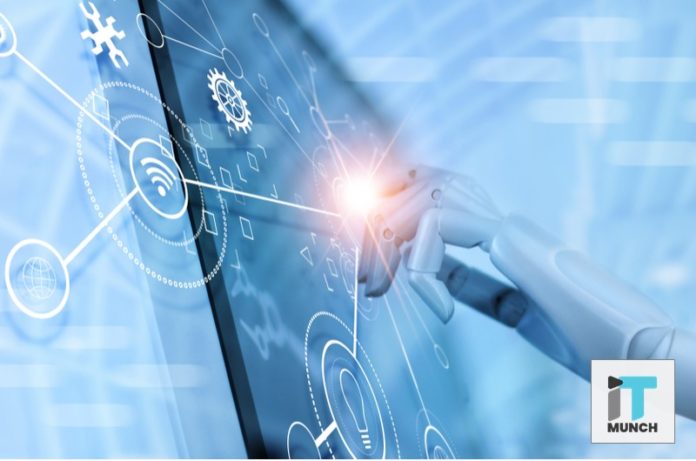 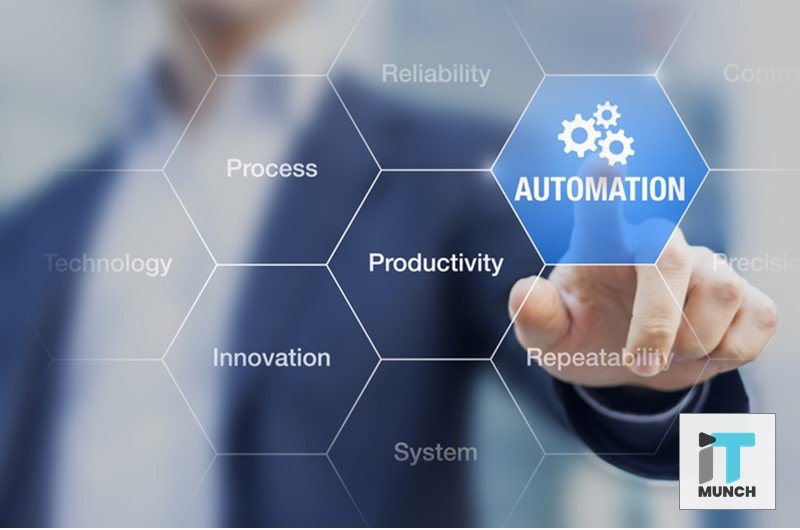 This funding resulted in Automation Anywhere valuing at $2.6 billion post-money. It is an extension to the Series A that they had announced a few months ago, which was valued at $1.8 billion. The fundraising collected $250 million from New Enterprise Associates and a Goldman Sachs fund.

The total size of the round results in an accumulation of $550 million.

The first company to start it all off a little over a week ago is Kofax, a competitor to Automation Anywhere, that announced an acquisition of a division of Nuance for $400 million. UiPath declared a $3 billion valuation with $265 million raise just the day before Automation Anywhere’s announcement.

The trio is causing an investment frenzy in the world of Robotic Process Automation.

Robotic Process Automation is using software equipped with artificial intelligence (AI) and machine learning (ML) capabilities so that it can manage tasks which are high in volume and repetitive. These tasks were usually handled by humans, so by automating the process, they get done faster and more efficiently.

RPA reduces the chances of human error significantly and at the same time frees up the employees’ time to focus on more productive work for their companies.

The investment made by SoftBank was done through its tech-focused Vision Fund. Vision Fund has aggressively started off by funding some of Silicon Valley’s startups. Vision Fund is worth nearly $100 billion.

Praveen Akkiraju, a SoftBank managing partner, said the investment in Automation Anywhere recognizes the technology as part of “the beginning of a significant trend in the workplace.”

There is a lot of controversy behind SoftBank’s investment. The fund has been receiving a lot of flack recently because of a lot of the backing comes from Saudi Arabia. With the recent involvement of the Saudi Arabian government in the killing of journalist Jamal Khashoggi in its embassy in Turkey, a lot of questions have been raised about Automation Anywhere accepting the money. The concerns are raised over the ethics of taking money from a fund allegedly involved in the killing (albeit indirectly) while it still has not been resolved.

Mihir Shukla though, seemed confident in the decision. He agreed Automation Anywhere and SoftBank’s visions were in alignment and that the coalition would only help them pursue their goals.

What attracted us to SoftBank was that Masayoshi Son” — the CEO and founder of SoftBank — “has a vision and he is investing in foundational platforms that will change how we work and travel,” Shukla said. “We share that vision.”

The raised capital will be used by Automation Anywhere to further their company’s reach across the world. The company currently operates in over 10 countries. The plan for the San Jose company is to deepen their customer engagements across North America, Europe, Australia, India, Japan, South Korea and Singapore.

Automation Anywhere also plans on investing in ‘specialized’ machine learning capabilities and newer integrations so that the RPA can drive higher operational efficiency and flexibility in its operations.

Subscribe to iTMunch for daily updates in the world of technology!