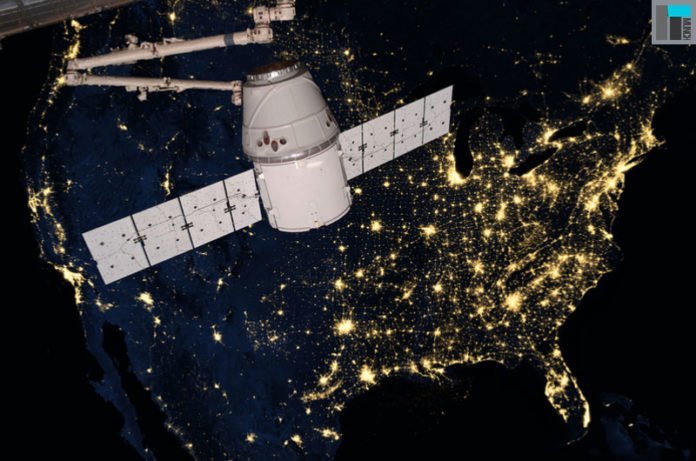 Falcon Heavy is SpaceX’s mission that everyone has been looking forward to seven years now. And, it is finally time for SpaceX to launch its Falcon Heavy rocket. Elon Musk’s SpaceX is also considered as one of the world’s most powerful rockets. After seven years and several delays, the launch of the most-awaited rocket has finally taken place. This blog tells you everything you need to know about this historic launch. From who started SpaceX to its cost and purpose, keep reading to know more.

Founded by Elon Musk in 2002, SpaceX is a space transport services company. The main mission of this company is to reduce space transportation costs and enable the colonization of Mars. SpaceX’s one of the noteworthy achievements includes the first privately funded, liquid fuelled rock to reach the orbit. 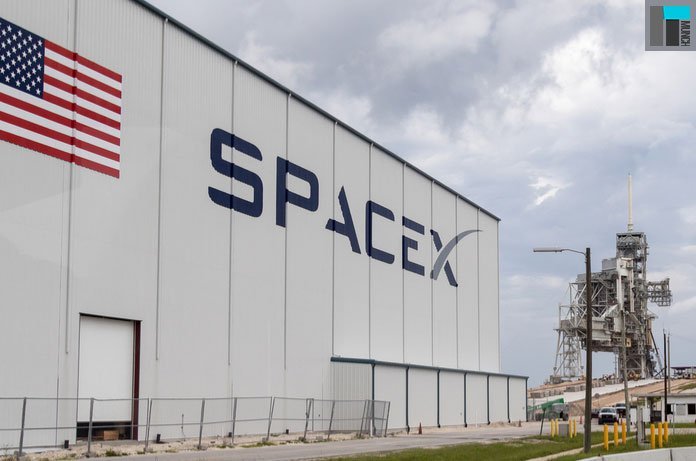 What is the Falcon Heavy?

Falcon Heavy is the largest rocket since NASA’s Saturn V Booster, which was used for the moon missions around the 1970s. As the name suggests, this rocket is the heavy-lift version of SpaceX’s Falcon 9 rocket. It consists of three Falcon 9 cores strapped together, which gives the rocket a great amount of power. Since each Falcon 9 rocket has 9 engines, this version has 27 engines that will be used to send this vehicle to space. This is the first of its kind that has used so many engines to make its way into space.

How much does Falcon Heavy cost?

This rocket has a sticker price of $90 million, which is 45% more than the Falcon 9 rocket has used for every mission since 2012. This rocket is not that expensive because of its reusable rock parts. SpaceX is the only rocket builder around the globe who safely returns the first-stage rocket boosters back to earth.

Why does it matter?

Launching a rocket means one can get a lot more into space. This could also be an opportunity for SpaceX to open up a whole new line of business, which could include sending heavier satellites into the orbit to sending people into deep space. Such a powerful yet affordable rocket is also very likely to attract the attention of NASA and be used for different kind of missions including the ones to Mars. Another unconventional thing is that SpaceX has plans to take tourists around the Moon using his rocket and open up new avenues for space tourism.

Where and when did Falcon Heavy launch from?

The Falcon heavy took off from a historic launch site on 6th February 2018 at NASA’s Kennedy Space centre in Cape Canaveral, Florida called LC-39A. Apollo 11 mission to the Moon, along with numerous Space Shuttle missions were all launched from this site. Play the following video to see the Falcon Heavy Test Flight.

What is Falcon Heavy sending to space?

For this test mission, Elon Musk has decided to send a cherry red Tesla (TSLA) roadster from his personal collection to space. There is not any scientific reason for the car being sent along with the rocket. But, when Musk was questioned about this, he replied: “I love the thought of a car drifting apparently endlessly through space and perhaps being discovered by an alien race millions of years in the future.”

Was this launch successful?

Yes, Falcon heavy became the most powerful commercial rocket after SpaceX successfully completed its first launch from the NASA’s Kennedy Space Centre in Florida. As predicted, both of the side boosters returned to land simultaneously on concrete pads at Kennedy. Musk personally inspected each of these and confirmed that SpaceX could even reuse them if required.

This is all you need to know about SpaceX’s Falcon Heavy launch. all of this was created by a guy who was once bullied and beaten up by other kids when he was in schools. Keep reading iTMunch to know what else is in store for SpaceX. 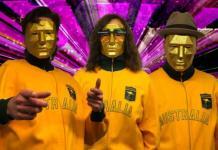