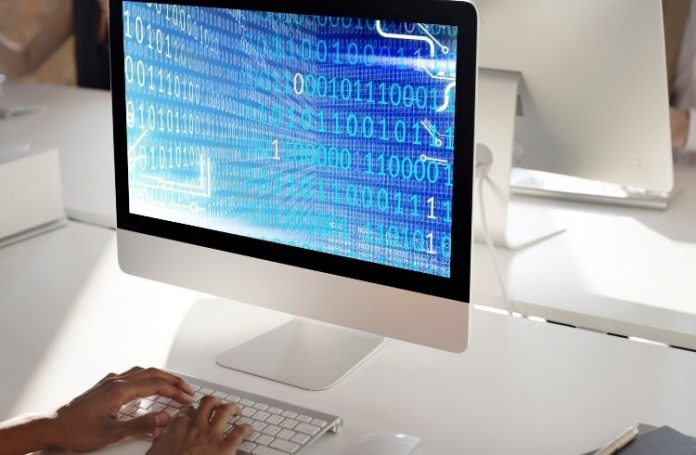 VMware’s Head of Commercial Business and Channels as well as Senior Director for ANZ region, Kerrie-Anne Turner has decided to leave the software company.  A VMware spokesperson confirmed the impending departure of Turner saying that the cloud infrastructure vendor is committed to its partners across Australia and New Zealand and its leaders will continue to drive great engagement with the business.

The software company has not said anything about who, if anyone, would be replacing Turner in the role that she had been taking care of for the past 5 years.

Turner was appointed at the software company VMware as its Australia and New Zealand Head of Channels and General Business in 2016. She had replaced John Donovan, who left VMware ANZ in 2015 to join ForgeRock as its ASEAN and ANZ Regional Vice President.

Prior to joining VMware, Turner was at StayinFront where she held dual roles of Australia Managing Director and APAC Vice President. StayinFront is a provider of cloud-based mobile field force solutions, image and voice recognition solutions and analytics.

There, she was responsible for the firm’s strategic decisions, sales growth targets and its operational productivity in the APAC region. Before working at StayinFront, Turner spent years at Symantec, a cybersecurity vendor, where she occupied several senior roles, including Director of Channels and Strategic Alliances and Senior Director of Global Solutions.

During her tenure in the IT industry, Turner has been a leader of the channel, specifically in supporting and celebrating women in Infrastructure Technology. In 2017, Kerrie-Anne Turner was named the ARN Women in ICT Awards (WIICTA) Achievement category award winner.

SEE ALSO: Aussie Head of Information Warfare steps down after 3 years into the role

About VMware – a software company

VMware is a publicly-traded and world-leading software company. It offers virtualization software and services along with cloud computing solutions. its parent organization is Dell Technologies and it is based in California, United States. In Australia, it is based in Victoria.