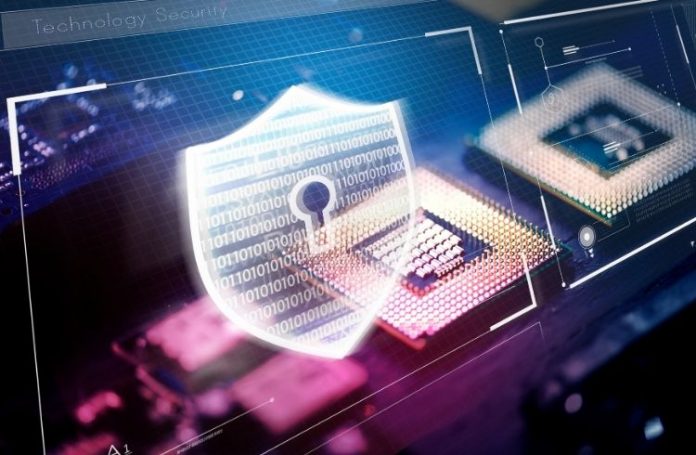 Australia’s Head of Cyber Warfare, Major General Marcus Thompson has decided to step down from his role after more than 3 years in the role. Major General Thompson who led the Australian Defense Force’s information warfare division since it was established as a 100-person unit back in July 2017.

On 25th November 2020, Major General Marcus Thompson wrote on LinkedIn that today marks his final day as the Head of Information Warfare, and in all likelihood, his final day in uniform after serving the country for 34 years. He adds in the post that he will leave feeling proud of his contribution, extremely satisfied with the achievements of his team as well as optimistic for the future of the information warfare division. He further adds that he is excited about the future and looks forward to progressing towards the next stage of his career after taking a break.

Graduated from the Royal Military College Duntroon, Thompson spent his early days in the RASigs (Royal Australian Corps of Signals) in the country’s army. RASigs creates a decisive information advantage using the electromagnetic spectrum as well as all types of information systems and  telecom equipment.

Major General Thompson has commanded at every level of the Australian Army – from Troops to Brigades and also has been appointed a Member of the Order of Australia.

Thompson thanked the ADF and department and his other colleagues for their encouragement and support during his years of service with the Army as well as the Head of Information Warfare.

Thompson says he’s indebted to the men and women of the ADF (Australian Defense Force) and Australian Department of Defense who’ve supported him over the years, especially during the past 4 years as they pushed the development of their cyber and information capabilities. He says he is also very grateful for the contribution of their broader group of team mates which includes academia, industry and of course, partners and allies of Australia.

He concludes by saying thank you to everybody who has supported, encouraged, challenged and nurtured him over the 34+ years, but especially as the Head of Information Warfare, he is eternally grateful. 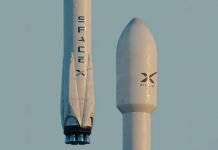 NYU creates face protection design for healthcare employees that can be...