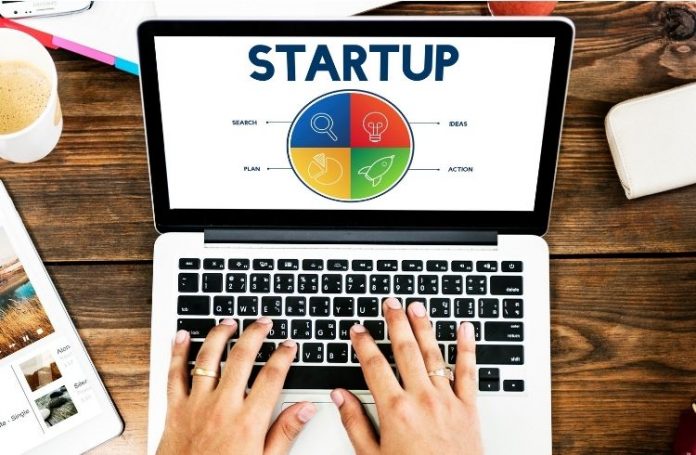 ActivePort, an Aussie software startup has announced its plans to get listed on the ASX after the successful launch of its SD-WAN offering. The startup is in talks with Bridge Street Capital Partners to become its lead manager for the pre-Initial Public Offering and the IPO itself, which is scheduled for next year.

Executive Director of world bank Bridge Street Capital Partners says the ActivePort is an exciting company with talented people and a set of great and unique products that’ll enhance how enterprises connect to the cloud.

The software startup has a strong and growing revenue base along with a great deal of interest from consumers in Australia, South East Asia, South America, India and Africa, he adds. He also expects ActivePort’s IPO to be one of the most exciting IPOs of 2021.

The software startup recently launched its SD-WAN plans in the market and the product price is a much-lower price alternative. Mark Middleton, Chief Technology Officer of ActivePort says that expensive and bigger isn’t always better, in fact, this is a big myth and one that is more about the needs of the vendors and not what the customers want. Middleton adds that their software orchestration as well as SD-WAN is designed to make technology adoption ways for businesses offering choice, simplicity, safety, reduced and speed to activate whenever and wherever.

Victoria-based ActivePort was successful at recognizing a huge gap in the market for Software Defined Networking. The company developed a software platform for network providers and managed services providers can benefit from. It is the powerhouse of networking solutions that gives access to SaaS, bandwidth, cloud and firewalls with one click.

Few of its many channel partners in Australia include all of the NBN retail service providers, which is inclusive of major telecom players like Optus, Telstra and TPG along with MSPs like Ethan Group, Platformer (Melbourne), Centra (Brisbane) and Starboard IT (Sydney).