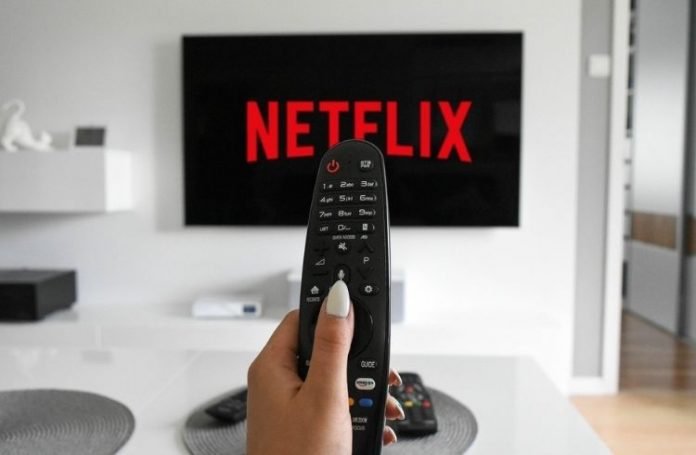 The restrictions came in response to the concerns by the industry that the high bandwidth-consuming HD streaming services could possibly saturate the residential broadband connections.

In telecommunications, bit rate is the number of bits conveyed per unit of time. For OTTs like Netflix and platforms like YouTube, a high bitrate is undoubtedly one of the most imperative factors in the video quality. The issue is that a higher transfer speed requires more data to be processed which consumes more bandwidth. In times of the pandemic, streaming platforms realised that their demand might shoot up, which it did.

Netflix was the first streaming platform to announce that it would be attempting to ease the pressure on Australia’s telecom networks. Explaining the move, in a statement Florance said within each resolution bracket for any title, the platform has different streams. In an attempt to cut down overall traffic, Netflix smply disabled the streams with the highest information transfer rate for each and every resolution. If the user is particularly tuned into video quality, they might notice a slight decrease in quality in each resolution, Florance said. However, users were still getting the video quality they paid for, he added.

Not too later than Netflix, YouTube also decided to bring down the video quality by disabling high definition streaming on its platform. In a matter of days, the Australian government got an agreement from streaming operators to drop their bitrates temporarily. The bitrate restrictions were imposed till June 25th.

The role of the Australian telecoms 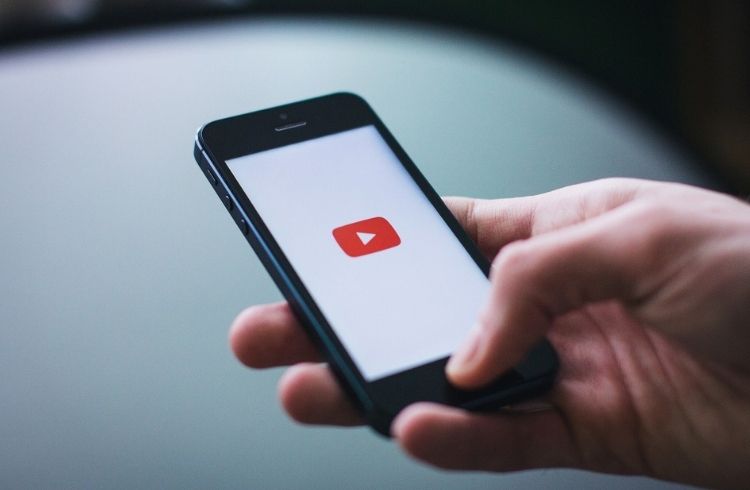 In a submission to the Joint Standing Committee on the NBN, Phillip Britt Managing Director of Aussie Broadband said the bitrate restrictions were imposed again on August 21st on request by a special COVID-related that consisted of 7 service providers including NBN Co.

Britt said the restrictions are to be lifted this time permanently and for good by September 22nd. In a post to Whirlpool, Britt said that the restrictions were about to be lifted again and it is highly unlikely that they might be reinstated again. What this means for Aussie Broadband and other NBN service providers is that the streaming services will go back to eating up more bandwidth and as a result, the charges levied by NBN Co might also go up.

Image 1: Image by StockSnap from Pixabay 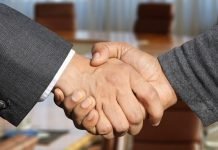 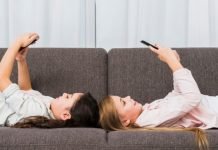 456 VMs deleted by ex-Cisco worker for WebEx Teams after exit;...