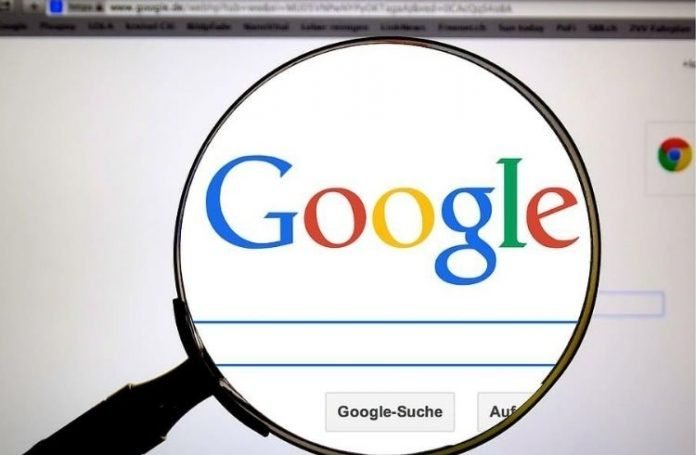 In a landmark move, Australia has forced US technology giants Google and Facebook to pay media outlets in the country for news content after 18 months of negotiations ending without agreement. Treasurer of Australia, Mr Josh Frydenberg said that Australia is to become the first nation to mandate Google and Facebook to pay for news content which is provided by media companies through a royalty system which is to become a law in 2020. The measures would also include fines (worth millions of dollars) for force transparency and non-compliance around the guarded algorithms firms use to rank content. In response to the proposed law, Google has published an “Open Letter to Australian” warning its Aussie users of a dramatically worse online experience.

Through its homepage pop-up, Google told its users that the way Australians use the search engine is at risk, saying that it would be forced to hand-over search data of users to news and media companies and give them information that would help them “artificially inflate their rankings”.

The “Open Letter to Australians” by Google

The Open Letter was signed by the Managing Director and VP, Google Australia & New Zealand, Melanie Silva. The letter to Australians opened by talking about how the Australian Government’s new regulation will hurt how Australians use Google Search, and subsequently YouTube, and would put the free services at risk in the country.

Melanie said in the letter that, because of this law, Google would no longer guarantee showing the most relevant and helpful content to Australians. The law would also force them to give an unfair advantage to one group of business, which is the news and media businesses, over anyone else who has a website, a small business or a YouTube channel, even if they have better information or content.

How does this affect Australians, according to the Open Letter

In addition to what’s mentioned above, Google points out how else the Australian users might get affected by the law. Under the new proposed law, Google would be forced to tell news and media companies in Australia how they can gain access to data to users’ use of Google products. The Open Letter to Australians by Google points out that if they handover this data to media and news outlets, there is no way of knowing if it would be protected or how it might be used by them.

Google partners with Australian news media outlets and already pays them millions of dollars, sends them billions of free clicks and has offered to pay more to license the content, says Melanie in the letter. The law set up by the Australian government, instead of encouraging such partnerships, gives big media companies special treatment and encourages them to make unreasonable demands which would put free services offered by Google at risk. The letter concluded by saying that Google would do everything in its power to get this proposal changed so they can protect how Search and YouTube works in Australia.

The ACCC and the Google-Fitbit Acquisition

This isn’t the only time Australia has taken action against these tech giants. In November 2019, Google announced the acquisition of a leading wearable fitness delivery maker, Fitbit for AU$3 billion. In June 2020, the ACCC (Australian Competition and Consumer Commission) had raised a set of preliminary concerns about this acquisition. The Australian authority pointed out how the tech giant acquiring Fitbit could affect the health market and online advertising. The ACCC raised a concern saying that Google buying Fitbit would give the tech company access to customers’ health data. Google has an already-established and dominant position in the market and the acquisition might further increase competition and entry barriers in the health and fitness device industry, said the ACCC.

Recently in July, Google, along with other tech giants Twitter and Facebook were slammed with a AU$436 billion class-action lawsuit in Australia. The companies and individuals filing the lawsuit claimed that the three tech companies colluded to ban cryptocurrency advertising which ultimately harmed their businesses. The Australian lawsuit is represented by JPB Liberty, set on ‘no win, no fee’ terms and funded by litigation funders, institutional venture capitalists and other investors. If JPB Liberty wins the case, the claimants will receive 70% of the eventual settlement and the funders will receive 30%.

Image Courtesy: Image by Hebi B. from Pixabay

Netflix to allocate $2 billion in debt to finance more content...