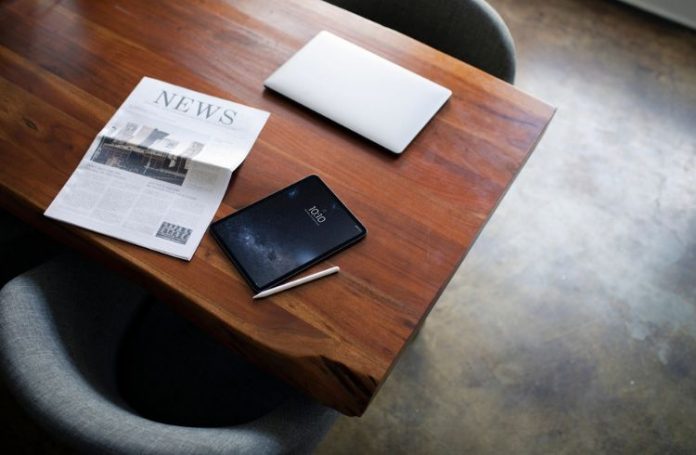 We have arrived at the fag end of 2022, and there was no shortage of interesting developments coming from the tech world. From the rise and fall of crypto, and the increasing popularity of AI-driven bots, to a word game that took the world by storm, 2022 had it all.

Let’s take a look at some of the most interesting news stories from the tech sector this year. Read along to find out why no tech enthusiast can ever forget this power-packed year.

YOU MAY ALSO LIKE: Top five most popular applications of 2022

Tech trends that dominated the global tech space in 2022

Here are some of the most popular tech trends that garnered significant attention this year.

This story has drama written all over it. Elon Musk showed little sympathy while getting into a tiff with Twitter and its board of directors earlier this year. At that point, Musk was rumoured to become Twitter’s new CEO. Just a few months after the rumours surfaced in April, Musk successfully took over Twitter, replacing Parag Agarwal as the CEO of the company.

Musk has made notable changes to the platform since his arrival such as redesigning the entire blue tick concept and laying off over half of Twitter’s staff.

Although 2021 was an excellent year for crypto and NFT investors, 2022 had a different storyline.  The value of a majority of cryptocurrencies saw a staggering decline this year, much to the dismay of all crypto investors. The market became extremely volatile after the Terra-Luna crash. The worst came when the cryptocurrency exchange FTX filed for bankruptcy, though. The FTX fraud was the most disastrous event to occur in a sector that was already in deep waters.

ChatGPT has probably marked the beginning of the AI-driven chatbot era. ChatGPT is an AI-powered chatbot that can have conversational interactions with people after being trained on a significant amount of data. It can create video scripts, give historical context, and even be willing to acknowledge mistakes.

The chatbot has also prompted a heated discussion about whether ChatGPT is a true AI system or not. Soon after the beta was introduced, ChatGPT surpassed a million users. At the moment, ChatGPT 3.5 is the latest version and OpenAI intends to launch ChatGPT 4 in 2023.

Did you know that Wordle was the most searched term on Google this year? Yes, you read that right. Wordle became an internet sensation this year and was acquired by the New York Times soon after it became mainstream popularity.

For many people, solving the day’s Wordle became part of their routine and many people would tweet their results every morning to let the world know how they had performed in the game.

YOU MAY ALSO LIKE: AI news 2022 roundup – the highs and lows in the AI world