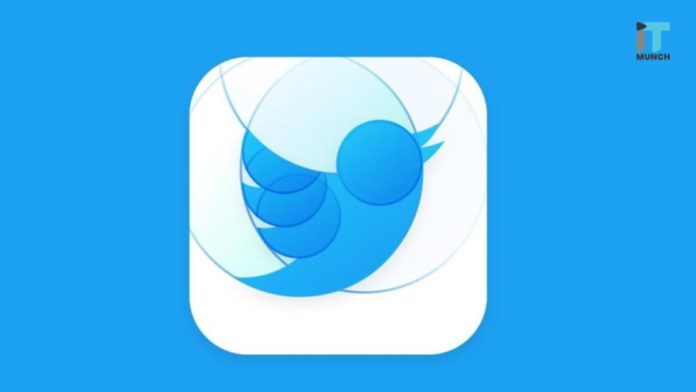 Twttr, the prototype app Twitter began earlier this year, has been testing unique ways to display communications, including by the use of threaded replies and additional visual cues.

Presently, those features have been found on Twitter.com, providing the service a message board-like feel where responses are connected to the original tweeter and others in a thread using thin, gray lines.

The Aim of Twttr

As you might recall, the aim with twttr was to provide Twitter a spot outside of its main app to openly experiment with more drastic changes to the Twitter user interface, get feedback, then emphasize as needed, before the changes were pushed out to Twitter’s primary user base.

After its appearance in March, the prototype twttr app has mainly concentrated on how threaded conversations will work, sometimes involving various ways of marking the posters in a thread, as well.

Currently, for instance, twttr marks the original poster, meaning the person who began a conversation with a small microphone icon, just like Reddit.

It is further testing a way to see the tweet details in a card-style design you can initiate with a tap.

But its central focus remains to be on the display of the threads themselves.

The Launch of Twttr

Following its launch, the business on twttr decreased as did the excitement over its exclusive, invite-only Twitter adventure.

Rather than being a regular testbed of new ideas, twttr often rolled out small tweaks to threads.

Plus, it never branched out ahead of communication redesigns to test completely new features, like Twitter’s newly launched Topics, for example.

In August, Sara Haider, who had been managing the design of Conversations on Twitter, a position that included running twttr, declared that she would be shifting to a new team at the company. 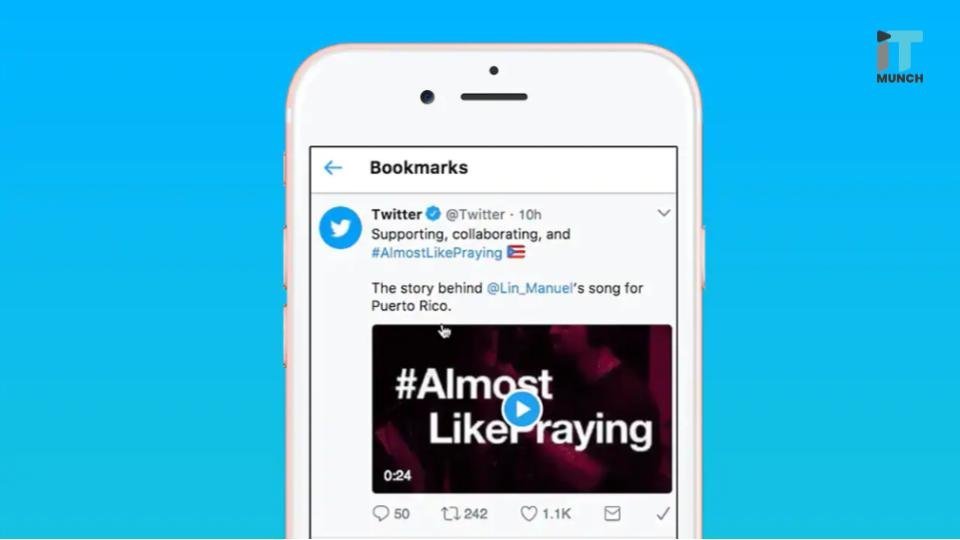 Meantime, Suzanne Xie, who had recently entered Twitter by way of the Lightwell acquisition, moved in to lead Conversations instead.

She verified at the time that bit of her role would be operating with the twttr team to produce its best parts to the main Twitter app.

That work presently seems to be underway.

Well-known reverse engineer Jane Manchun Wong found a conversation tree layout being produced on Twitter.com, identical to the one seen on twttr.

Besides, the company is thinking about how to use the twttr app to test with other features moving forward, it says.