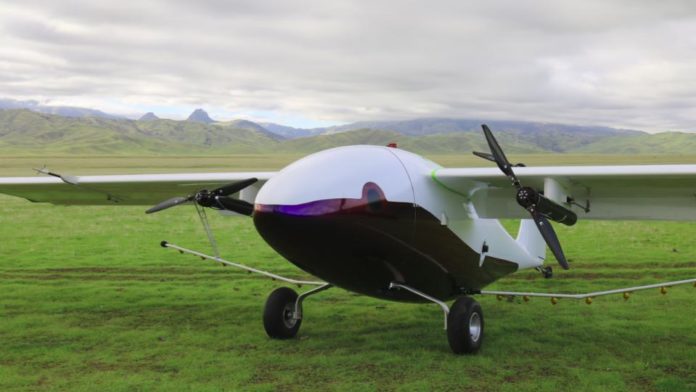 Modern agriculture includes areas of mind-boggling size, and spraying them properly is a severe operational challenge.

Pyka Has A Solution

Pyka is taking on the broadly human-powered spray business with a self-sufficient winged craft and, crucially, administrative approval.

Just as we have observed with DroneSeed, this kind of flying is dangerous for pilots, who need to fly very close to the ground and other barriers, yet also extremely sensitive to automation.

That is because it requires lots of constant flight patterns that must be performed entirely, over and over.

Pyka’s strategy is unlike that of several in the drone industry, which has led to the use of multirotor craft for their maneuverability and smooth take-off and landing.

But the drones can’t bear the weight and size of pesticides and other chemicals that (sadly) need to be used at large scales.

A trio of propellers operates it, and a maximum of the interior is carried over to payload (it can support around 450 pounds) and batteries.

Of course, there is even a sensing line and onboard computer to control the immediate demands of automated flight.

Pyka can take off or arrive on a 150-foot range of flat land, so you don’t have to bother about fixing up a runway and spending energy getting to the point area.

Of course, it will ultimately require to interchange out batteries, which is part of the ground crew’s duties.

They will additionally be designing the overall plan for the craft, though the flight computer handles the exact flight path and moment-to-moment judgments.

All this indicates that the plane, allegedly called the Egret, can spray around a hundred acres per hour, roughly the same as a helicopter.

But the self-sufficient craft gives improved accuracy (it flies lower) and security (no human pulling complicated movements every minute or two). 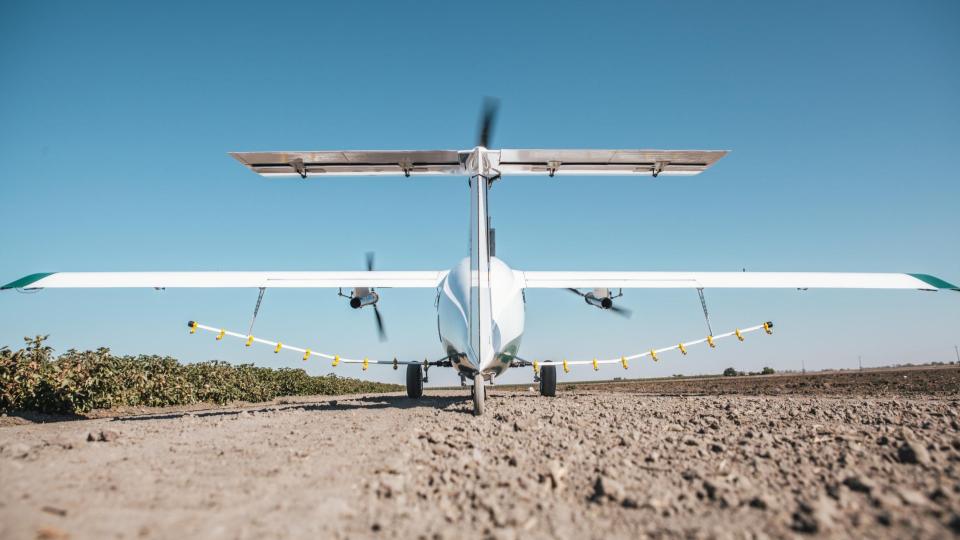 The Story of the Founders

This $11 million seed round was headed by Prime Movers Lab, with support from Y Combinator, Greycroft, Data Collective, and Bold Capital Partners.