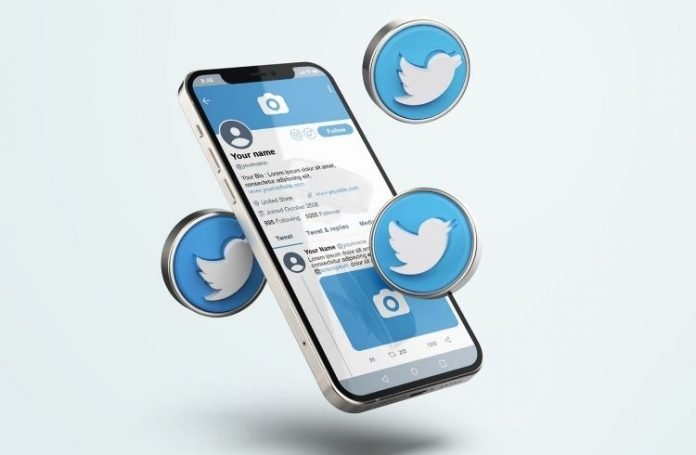 Twitter is reportedly working on a subscription-based service which might be priced at $2.99 a month, says an independent researcher. The platform is working on ‘Twitter Blue’, which will offer subscribers some special features.

Who is the independent researcher? Jane Manchun Wong, and she’s someone who usually gets her predictions right. Wong shared screenshots of the expected service on the platform.

Usually, tech companies don’t comment, confirm or deny predictions. However, Twitter has been dropping some hints here and there, every now and then.

Could this be true?

Lately, Twitter has been continuously adding impressive features to its platform, like Spaces (a Clubhouse-like audio feature) and ways to display pictures without cropping. It has also added the ability for Android device users to search their DMs and rolled out a Tip Jar feature which allows users to send money to certain creators, experts, non-profit organizations and journalists. If you think these hints aren’t enough, the next one might be. Earlier in May, Twitter also acquired Scroll, which is a $5 a month subscription service which removed advertisements from participating sites.

Tony Haile (former Scroll CEO) who’s now on Twitter’s product team, tweeted on the day of his company’s acquisition that Scroll would “integrate into a broader Twitter subscription later in 2021”. This suggests that one of the features of a premium Twitter product might be an ad-free experience, which is something that the Twitterati have asked for just as much as they’ve asked for tweets they could edit.

Twitter also broadly hinted about the forthcoming subscription plans to Bloomberg saying that it would “research and experiment” with different ways to diversify its revenue streams beyond advertising in 2021. The social media company told Bloomberg that its plan “may include subscriptions” and several other approaches that give users and businesses access to “unique features.”

It also repeatedly conveyed its interest in subscription-based products during its ‘Twitter Analyst Day’ in that same month it said that it would “experiment with subscriptions.” Moreover, Twitter Investor Relations account also tweeted in March 2021 that it would be “testing subscription products in public.”

It is important to note that this is different from Twitter’s previously announced Super Follow plans of subscription. These plans used to enable Twitter users to subscribe to creators that gave users access to exclusive content. Twitter Blue will, apparently, be focused on the power users of Twitter that tweet frequently enough or engage with the platform to the point that they would be willing to pay to do so even more.

It has not really been specific about what other subscription tests would actually look like on its platform. It hasn’t even provided much sense as to when these features might be rolled out. It has just said that the tests will begin rolling out “over the course of this year.” 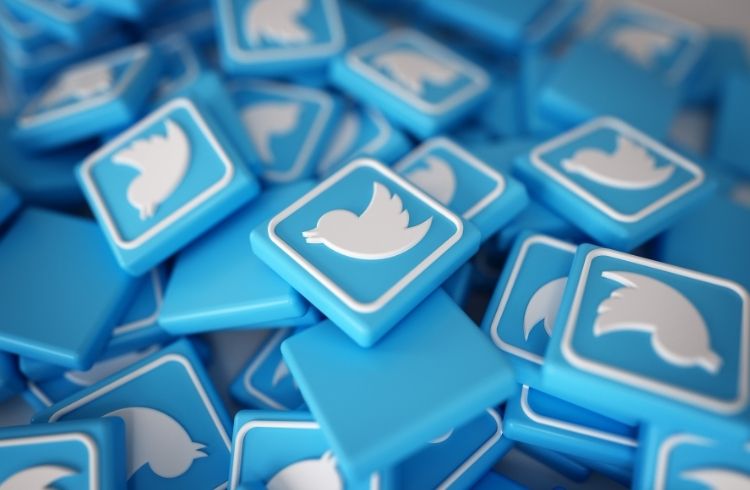 Recently at the Global Technology, Media, and Communications conference by J.P. Morgan, Twitter spoke more clearly about what it is working on. Instead of dropping vague things, like they are conducting “experiments” and testing features that give businesses unique features, Ned Segal (Twitter CFO) told investors that its new “premium service” will be aimed at individuals who use Twitter – and they pay to use it. Segal said that this premium service offering is one of the two types of subscription Twitter has been working on (the other one being Super Follow).

Looking at this, Twitter’s premium service sounds less of an “experiment” than it did when the company discussed its plans before. Earlier, it seemed as if the social media company was embarking on a research project to analyze if there’s even any scope or demand for a paid and premium subscription at all.

Segal noted that Twitter will offer more info about its premium service in the upcoming months. It will be testing the service to understand and learn more and then it will ultimately roll the feature out for the people around the world,” he added.

Twitter Blue won’t, by any chance, replace the company’s free product, in case you were wondering. Ned made this clear, too. The social media company will be providing premium features in addition to its “continuous improvement mindset” around the free version of the service that everyone will continue to enjoy having access to.

It is possible that Twitter does not have to make any major tweaks to  the new offering, as it has already done a little bit of pre-launch research on what features its users are interested in. This includes its user base surveys that took place back in 2020.

The question that remains is whether Twitter users would actually subscribe. Would they be willing to pay for an upgraded Twitter? If one asks it like this, the answer seems to be a no. However, would users be willing to pay for a subscription service that gives them access to additional, exclusive content from their favorite creators? Possible. We will get to know what actually happens only when it rolls out the new subscription-based service.

NSW pledges AU$60m to build an army of cyber experts