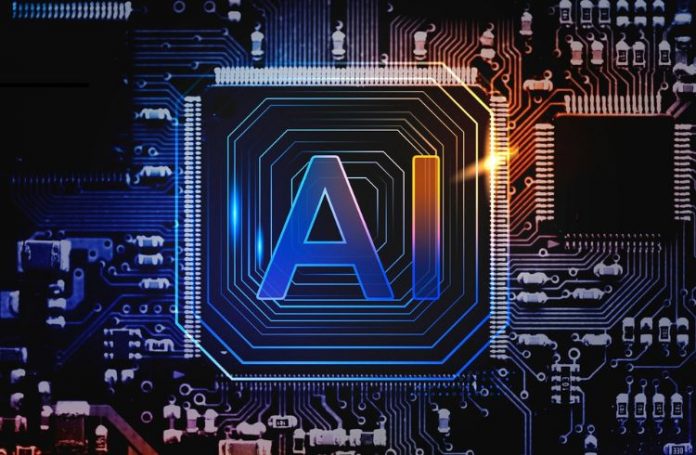 As we march toward 2023, let’s look at some of the most interesting stories and developments in the artificial intelligence (AI) space.

Here are some intriguing stories and AI events that took place in 2022.

YOU MAY ALSO LIKE: Augmented Reality (AR) and Virtual Reality (VR) in Gaming: Present and the Future

This was arguably one of the most controversial, yet, exciting stories that broke the internet. Google vs Blake Lemoine, an ex-Google employee who claimed that Google’s Language Model for Dialogue Applications (LaMDA) is sentient.

Lemoine was later fired by Google for repeatedly disobeying its “clear employment and data security regulations, including the obligation to secure product knowledge,” the company confirmed in a statement.

With the help of ChatGPT, Stable Diffusion, and Dall-E 2, generative AI has made AI more accessible for both consumers and business users.

Artists and creators fear that Dall-E 2 models are wiping out not only a need for them but also stealing their work as regular people utilise them to produce eye-catching photographs. All said and done, despite increasing concerns around generated artwork, artists are looking forward to working with generative AI.

The metaverse is touted to be the next big thing on the internet and brands are taking note. Let’s start with Nvidia. The firm rolled out an avatar engine, a tech platform for generating AI avatars. Meta has also invested huge sums of money in metaverse technology.

Hour One has introduced new and innovative technologies such as a 3D news studio, allowing customers to select an avatar newsreader. Finally, the Lensa software developed by Prisma Labs allows users to create avatars of themselves, empowering them to reinvent themselves.

Let’s face it! The development of the metaverse has a long way and we have just arrived at the initial phase of the entire project. That said, many companies are investing in it and are motivated to create and make the metaverse more accessible to the world.

The coronavirus pandemic caused many people to reconsider their employment situation. This resulted in many staff members resigning in pursuit of better opportunities.

This resulted in a significant number of positions being vacant at enterprises in the restaurant sector. Businesses, like Panera Bread and the pizza brand Jet’s Pizza, have embraced AI tools and technology to support their existing workforces and free up the remaining employees to focus on other responsibilities.

James Earl Jones agreed to lend his voice to a speech-to-speech voice clone for appearances of the Star Wars characters Darth Vader. This story itself has provided crucial insights into how AI technology can be used for different applications.

AI was used to propagate misinformation earlier this year when the crisis between Russia and Ukraine started. Technology was misused by scammers to produce videos that spread false information. Artificial intelligence (AI) or deepfakes were developed to propagate anti-Ukrainian sentiment.

What was your favourite AI story this year? We would love to hear from you.

YOU MAY ALSO LIKE: Will this new AI chatbot replace Google? Say hello to ChatGPT

Continue reading iTMunch for the latest AI news and stories!