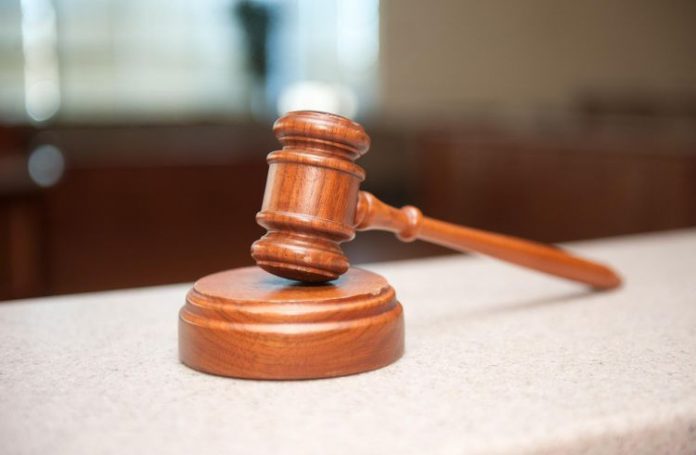 Cryptocurrency buying, selling, and trading platform Binance U.S. and its Chief Executive Officer Brian Shroder have been sued by a United States-based investor who alleges that the crypto exchange marketed Terra USD falsely as a safe asset before the collapse of the stablecoin’s value last month.

What is a stablecoin? A stablecoin is a digital token whose value is tied to the value of some traditional asset or any other medium of exchange, like the U.S. Dollar or gold. Stablecoins are known and promoted as safe havens for investment in the cryptocurrency market.

However, the value of Terra USD (which is considered to be a stablecoin in the crypto market) plunged last month. Reportedly, it broke its 1:1 dollar peg and contributed to a tumble in other cryptocurrency assets as well, including Bitcoin.

The lawsuit filed by the U.S. investor

In the lawsuit filed by the crypto investor against Binance and its CEO Shroder, the Utah-based Jeffery Lockhart said that the crypto exchange falsely marketed Terra USD as a safe stablecoin which is backed by a fiat currency, when it was in fact an unregistered security.

As said by Jeffrey Lockhart, Binance is not registered with the United States government as a security exchange which saves the company from entirely disclosing information about assets being traded on its platform.

Lockhart’s representation, Tibor Nagy of Dontzin Nagy & Fleissig stated that Exchanges including Binance are critical enablers of the devastating failure of compliance with the securities laws. These exchanges enjoy massive profits by openly disregarding these laws and causing “real harm to real people”.

However, a spokesperson of Binance said that the cryptocurrency is in fact registered with Financial Crimes Enforcement Network, which is US Treasury Department’s unit and complies with all the necessary applicable regulations.

The Binance spokesperson added that the assertions made by the investor are not based on merit and will be defended vigorously. Further, the exchange will be delisting Terra USD, which the spokesperson says was a decision made before this lawsuit was filed.

SEE ALSO: Scalapay raises $497 million in a Series B funding round

A separate case against Binance

In a different case filed against Binance in 2020, Binance was accused by investors of selling certain unregistered tokens and not registering as a broker-dealer or exchange. The lawsuit was dismissed by a federal judge in Manhattan in March. The federal judge stated that the investors waited for a long time after their losses to take legal action and that the securities law in the U.S. did not apply in this case as Binance was not a domestic exchange.

The lawsuit filed by Lockhart, on the other hand, focuses on the U.S. unit of Binance. Moreover, the case was filed just a few weeks after the collapse of Terra US. The lawsuit was filed after a bipartisan group of U.S. Senators proposed legislation last week to have the CFTC (Commodity Futures Trading Commission), and not the Securities and Exchange Commission (SEC), set the ground rules of crypto regulation. The CFTC has been friendlier toward cryptocurrencies, as the SEC found cryptocurrency assets should be treated as securities. 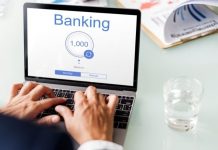