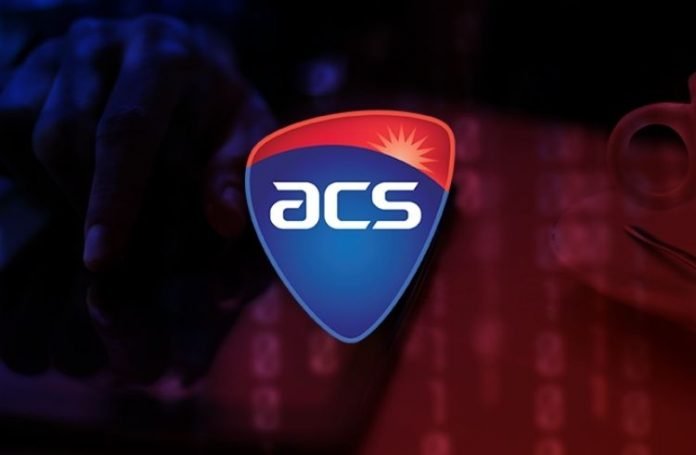 Trending in the latest news, Rupert Grayston was announced as the interim CEO of Technology professional group the Australian Computer Society today. The appointment comes amid an attempted leadership spill as the search for a permanent CEO for the association continues.

Grayston will be replacing longtime CEO Andrew Johnson as an interim CEO. After announcing his resignation in July and spending six years at the helm including the last 12 months, Johnson continued as CEO up until this week. Earlier this week, it was reported that ACS president Dr Ian Oppermann called on his own National Congress to support a vote of no confidence against the organisation’s Management Committee. The committee effectively controls the organisation with 48,000 members. Opperman is the NSW government’s Chief Data Scientist and UTS Professor. He was elected president in March. This week he sent out a critical letter to the ACS national congress calling for an independent audit, more transparency from the management, as well as a vote of no confidence in the ACS management committee.

A key contributing factor to Opperman’s rebellion was the failure of the management committee to appoint an interim CEO for months. However, there are also some concerns about employee safety and workplace culture. Till date, ACS has declined to comment on the reported leadership spill. It is being speculated that much of the internal brawling at the ACS dates back to the fallout from a proposed restructure last year. The restructure was proposed to become a Company Limited by a guarantee from  an incorporated association in the ACT.

In July 2018, Rupert Grayston, the new interim CEO, joined ACS as the Director of Professional Standards & Assessment Services. He claimed he was excited to lead ACS during this interim period as the association undertakes the search for a new CEO. He comes with years of experience in association management and strategy, and a thorough working knowledge of the dynamics of membership organisations. Grayston believes this puts him in a strong position to look after the professional home for Australia’s ICT sector.

About ACS – the Australian Computer Society