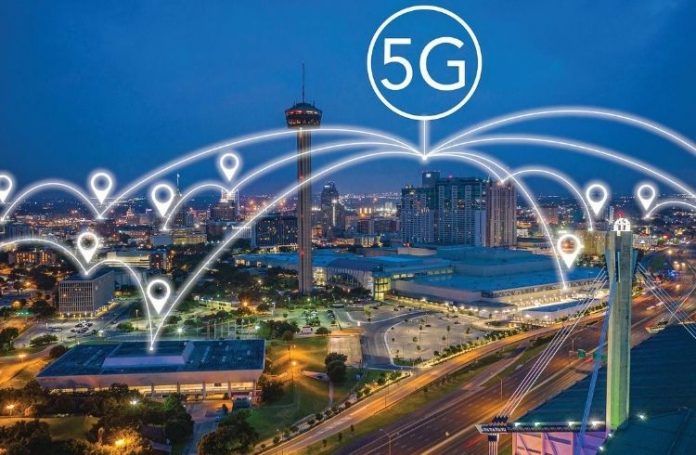 Australian telecom giant, TPG Telecom has announced its plan to ramp up its 5G network rollout over the next 12 months. The telco also plans to serve over 85% of the country’s 6 largest cities by the end of 2021. The Australian Telco said the top 6 cities they plan to serve are Melbourne, Sydney, Brisbane, Perth, Canberra and Adelaide. Though it isn’t mentioned, the Gold Coast is also expected to be served by TPG Telecom.

Formed in the merger of TPG and Vodafone Hutchison Australia, TPG Telecom said in its Full Year results that over 1200 sites now have entered the planning phase. Shareholders of TPG Telecom approved the $15 billion merger with VHA in June this year. 99% of the shareholders present at the occasion voted in favour of the merger.

Australia’s telco market is forecasted to grow steadily till 2024 [1]. With strong competitors in the market, such as Optus and Telstra, TPG’s joining forces with VHA will give sturdy competition to other players in the market.

In February 2020 when VHA announced its cell location maps and plans for its standalone 5G network, the company said 650 sites were in the planning phase across 7 Australian regions and cities with the first sites to live from mid-2020. But during that time, Vodafone noted its 5G network proposition would be strengthened once its merger with TPG was finalised.

Iñaki Berroeta, the CEO of TPG Telecom said that they’ve already commissioned more than 1200 sites that were a work-in-progress. He added that the site building is gradually gaining momentum and they are now ramping up deployment and targeting 85% population coverage in top 6 Australian cities by the end of 2020. 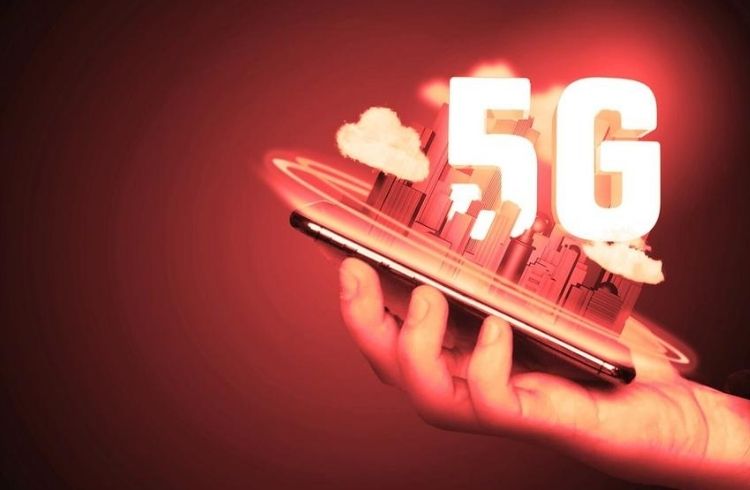 TPG Telecom secured Nokia as its 5G rollout equipment vendor in 2019. The company began its 5G network rollout March 2020 following an eighteen-month delay caused by the decision of the government to ban 5G equipment vendors ZTE and Huawei. Berroeta said the delay was unfortunate, however he notes that 5G-device penetration hadn’t progressed immensely in the intervening months and, at about 2-3% growth, was very low in the market.

The leading telco has begun a program to connect TPG Corporation fibre with additional 700 sites on the Vodafone mobile network. The company says this would build on a 2015 agreement that saw TPG Corporation fibre connected to over 3000 mobile sites of Vodafone. The telco also informed that it would commence inviting its iiNet mobile customers to migrate to Vodafone from August 24th and would offer a 50% off on their plans for the next 6 months.

Google and Walmart partner to offer grant of $5M to foster...