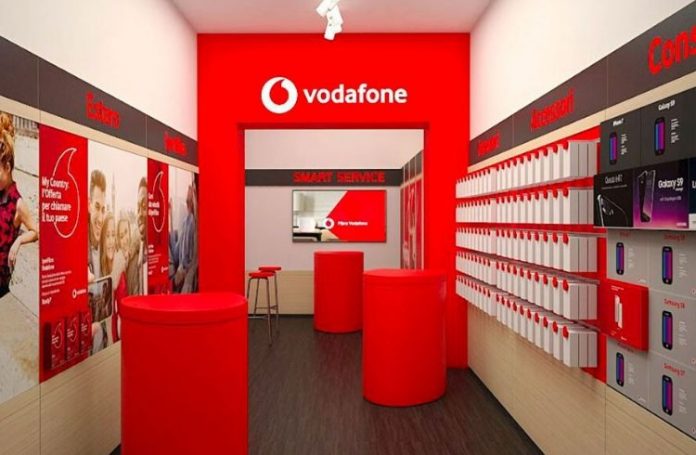 Australian telecommunications and IT company TPG Telecom’s shareholders have approved the proposed merger worth of $15 billion with Vodafone Hutchinson Australia. VHA said that 99 percent of the TPG shareholders present at the meeting on Wednesday voted in favour of the merger. The shareholders also voted positively to changing the name of the company from TPG Telecom Limited to TPG Corporation Limited.

The telecommunication market in Australia is predicted to grow steadily over the next 5 years to 2024 [1]. With Australia telecom giants like Telstra and Optus in the market, TPG’s merger with Vodafone Australia is expected to give a sturdy competition to the rivals.

Details of the TPG Telecom and Vodafone Australia merger

According to the terms of the merger, Vodafone Hutchison Australia is to purchase all shares of TPG. TPG shareholders will own 49.9% of the merged group while Vodafone Australia will own 50.1%. Shareholders of TPG are to receive a special dividend which will be in between 52 cents per share.

The proposed merger has already received the green signal from the Foreign Investment Review Board and the Federal Court. The two companies are now awaiting the NSW Supreme Court’s approval. The hearing for the same is set for 26th June 2020. The court’s approval will pave way for the TPG and Vodafone Australia’s merger to be effective from June 29th.

Vodafone Australia CEO Iñaki Berroeta said in a statement that, if all went well, the merger of the two telecom companies will happen within the coming two-and-a-half weeks.

What the TPG Chairman says about the merger

TPG Chairman David Teoh says that TPG shareholders have voted overwhelmingly in the favour of the merger with Vodafone Australia. He says it was an important milestone to have crossed as they work to bring together the two complementary businesses. The businesses merging will create an integrated, full-service telecom company that will have a comprehensive portfolio of fixed and mobile products in Australia’s telecommunications market.

After getting approval from the NSW court, TPG will trade under the ASX code ‘TPG’. Previously, the company traded under the code ‘TPM’ in the Australian Securities Exchange. Once the merger is in effect, TPG Corporation Limited will be a house of brands featuring TPG, Vodafone, Lebara, Internode and AAPT under its umbrella.