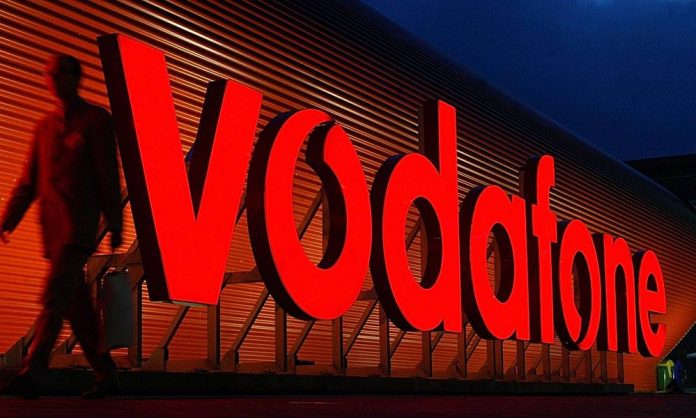 Vodafone India has partnered with premium video-on-demand service, HOOQ, to offer streaming of unlimited hours of entertainment from Hollywood, Bollywood and local movies. According to Dipankar Ghoshal, Vodafone India national head- VAS and Content, their customers are increasingly seeking diverse and enriching content alternatives. With Vodafone’s partnership with HOOQ, they will be able to strengthen the base of quality content on Vodafone Play. Customers will be able to watch popular shows such as The Big Bang Theory, The Vampire Diaries, Friends, Supergirl, The Flash and much more.

Commenting on the collaboration with the telecom major, HOOQ India managing director Salil Kapoor explained that India is one of the key markets for his company and this strategic partnership will help ensure a wider reach for them for offering Vodafone’s customers with a window to experience the best of Hollywood movies and shows, across the different genres. HOOQ is a joint-venture between Singtel, Sony Pictures Television and Warner Bros Entertainment, which focuses on the Southeast Asia market and had launched in India in June 2015.

Vodafone India revealed a new data and voice combo pack for its prepaid customers in Delhi-NCR, the telecom operator’s latest move to combat the Reliance Jio threat. Similar to the Jio plan, this plan offers 1GB 3G/ 4G data per day with unlimited local, STD and roaming calls for the duration of the 28 days, in Rs. 392. Along with this, the company has also launched a new ‘Home & Roam’ monthly plan that costs Rs. 198 for the roaming customers.