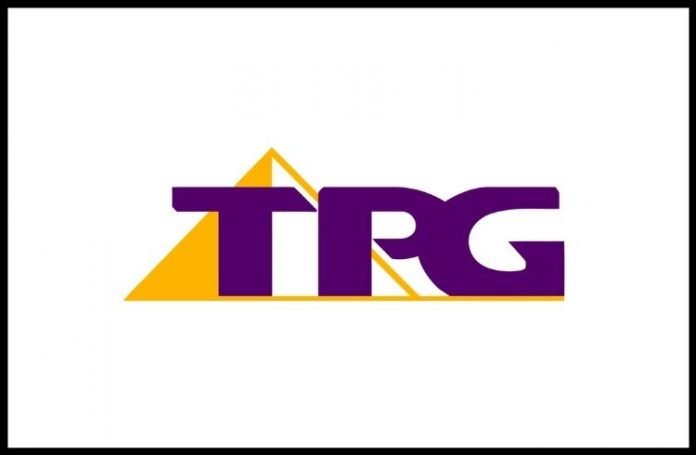 After the merger of the Australian telecommunications company TPG Telecom with Vodafone Hutchison Australia in June this year, TPG Telecom has announced the appointment of its new leaders. Iñaki Berroeta, TPG Telecom CEO said the new executive team roles will be effective from August 17.

The company also said that Mandie de Ville, TPG’s present Chief Information Officer will be named Executive General Manager of IT and will report to James.

Announcement of other executive roles in TPD Telecom

The Group IT and Digital and Executive General Manager of IT roles are a part of a bigger leadership shaker post the merger. Following is the new full executive team that will be reporting to CEO:

More on the new leadership announcements of TPG

Though the new executive roles will be effective from August 17th, integration of the two companies is to take place gradually over the next months with the newly formed teams slowly moving under the newly appointed roles to avoid disruption.

Mr Berroeta said they’re bringing together the combined talent of their mobile and fixed businesses and by retaining their highly experienced leaders, the team is continuously working towards delivering even better products and services to Australians.

The announcement of new leaders will set TPG Telecom up for the future as they move forward to deliver their commitments to their customers, employees and shareholders as a full-service telecom challenger.