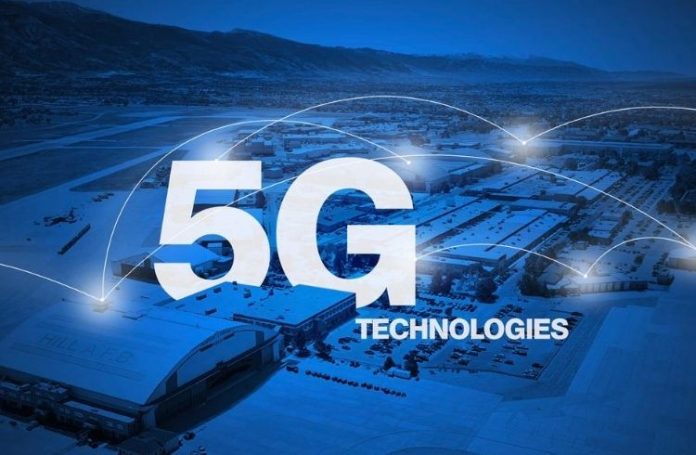 Andy Penn, Telstra CEO said that the telco aims to cover 75% of the Australian population under its 5G footprint by June 2021. Telco Telstra already covers about one-third of the Australian population. More than 10 million Aussies now work, live or pass through Telstra’s 5G network footprint daily and more than 210,000 services are connected to their network, says Penn.

The carrier offers its commercial 5G services in 53 cities and regional towns across Australia. Canberra, Brisbane, Central Coast, Sydney, Gold Coast, Cairns, Adelaide, Hamilton, Perth and Melbourne are some of the cities where Telstra’s 5G services are available. According to the latest Roy Morgan Customer Satisfaction Report, business user satisfaction with Telstra was at 75% in March 2020. This is up by 10% since its low-point of 64.9% in April 2019 [1].

In March, Telstra made the decision of bringing forward AU$500 million of capital expenditure planned for the 2nd half of Financial Year 2021 into the calendar year 2020. The capital investment implies that the company will be able to accelerate their 5G rollout while injecting the needed investment into the Australian economy at this point of time, said Penn.

Telstra launched its 5G services in Australia in May 2019. The telecom company provides its services by using its spectrum in the 3.6 GHz band. It also announced the launch of its 5G Wi-Fi Pro broadband with mmWave support recently.

Telco Telstra has already planned way ahead of its competitors due to their increased investment, technology and leadership. Penn said it was also because their competitors have made the wrong choices when it comes to suppliers of network technology from a security angle. 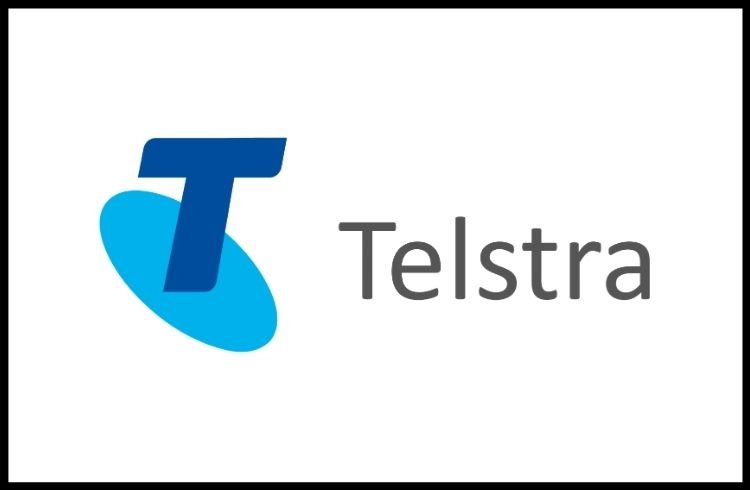 In May 2020, the Australian carrier upgraded its 5G RAN (Radio Access Network) coverage footprint across the country connecting a 5G Core (5GC) network to support the new 5G standalone traffic.

The company used infrastructure and equipment for the network upgrade from Ericsson, a Swedish vendor. The 5G upgrade also meant that Telstra already had the capability of running 5G technology independent of the existing 4G network.