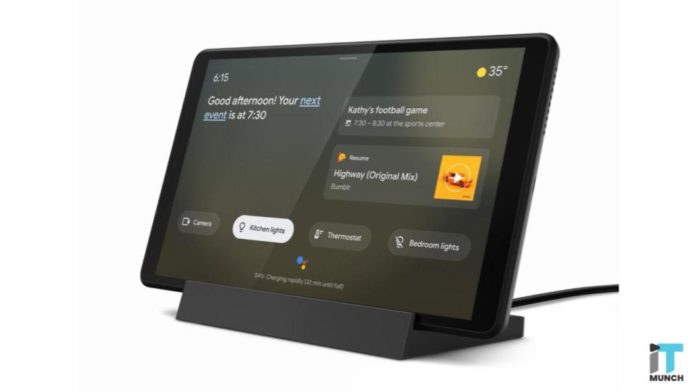 At the IFA, Google has announced a new feature for Google Assistant: Ambient Mode.

On some forthcoming Android phones and tablets, this latest mode will transform the devices into a Google Nest Hub display when docked.

Just like the smart display in the Nest Hub, it will automatically show a slideshow from your Google Photos account.

It is not a new idea; Alexa has been changing tablets into little Echo Shows for more than a year now.

Google’s version will work on some of the Lenovo tablets and also little surprisingly on two upcoming Nokia phones.

You will get several benefits of the Nest Hub but in a device where you can pick up and take it with you because it is also an Android tablet or phone.

It is possibly beneficial as a home remote, too. That is if you do know how to install your Android device to do that with the Assistant.

Google’s execution is, like many things which involve Google Assistant these days, a little odd and similar to the current software. 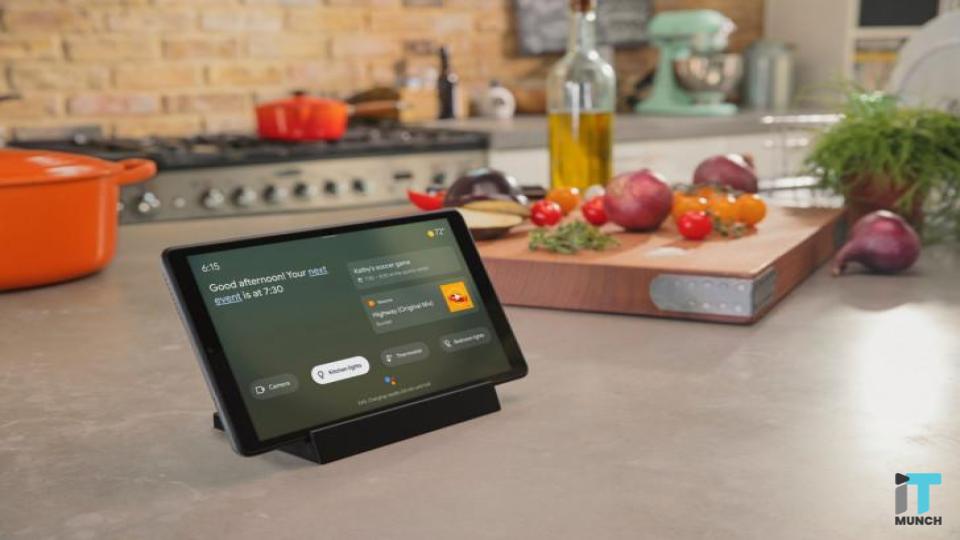 Though the Ambient Mode on Google Assistant does replicate some of the Nest Hub’s functions, it is precisely not the same thing.

Instead, it does all the stuff mentioned above in an interface that is visibly different from the Nest Hub.

What’s Yet To Be Revealed?

What we do not know yet is whether the Ambient Mode is going to be a regular feature on Android devices going forward?

It is also not clear why Lenovo and Nokia are taking the lead here.

One of the devices, which is the upcoming Google Pixel 4, appears to be a perfect model to support Ambient Mode. But, will the feature be on it?

Google has a vast collection of additional IFA announcements, mostly which are related to Google Assistant support.

It is in a bunch of third-party devices starting from speakers to headphones.

It is also promoting more Android TV support for Assistant, along with more combinations of smart home products from the matches of Bosch, Siemens, Electrolux, and Nuki.

IT services company Datacom expands its PaaS into the Australian market