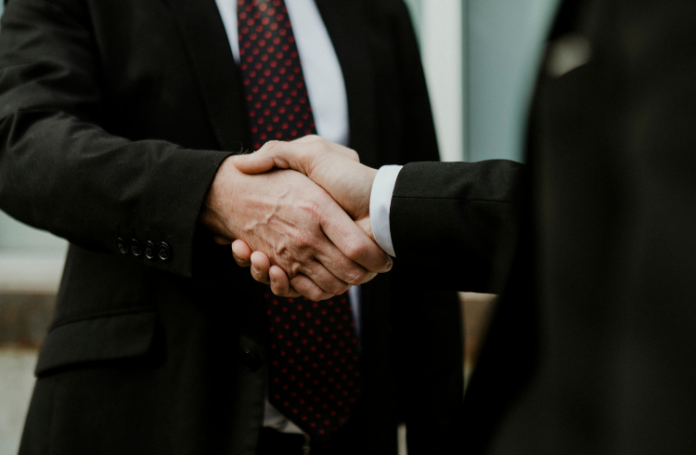 One of Australia’s leading managed services providers, Brennan IT announced the departure of its CEO, Mr Stephen Sims after devoting 5 years to the role. In another announcement form the MSP, its Founder and Chief Operating Officer, Dave Stevens will be stepping up as the company’s Managing Director who began transitioning into the new role this October after an organizational restructure. He won’t be replacing Sims as the CEO.

Stephen joined Brennan IT in the year 2006 as its General Manager for Sales and Marketing. He held the role till 2015. In December 2015, he was promoted to the role of CEO of the company. Prior to Brennan IT, Sims also worked at MCI WorldCom and BT where he also took up sales and marketing roles.

On Stephen’s departure, Founder Stevens sincerely thanked Stephen for 14 years of invaluable contribution to the company. In an announcement, Steven also said that Stephen has been a crucial part of their journey and a genuine contributor to their business and they wish him all the best for his future projects.

SEE ALSO: After raising over $100 million in IPO, Hipages Group lists on the ASX

Other announcements by Brennan IT

Brennan also said that it will be hiring Nick Sone as its Sales and Marketing Director. Sone was hired out of Optus as State Director NSW. Commenting on his appointment, Sone said he chose to join Brennan IT because the organization is big enough to deliver managed services extremely well and small enough to care about its customers. He adds that a few of the investments made by Brennan in artificial intelligence and automation for the managed service products are truly cutting edge and world leading, so is their NPS and client care.

Founded in 1997, Brennan IT is a trusted managed services provider in Australia that offers infrastructure, end-user, hosting, security, cloud and networking services. For the past 20+ years, the company has been providing Australian organizations with long term support, ICT solutions and services along with expert advice under one roof. They also offer digital workspace solutions, data and managed network solutions, hybrid IT solutions and voice, internet and unified communications solutions. The company revealed that its net profit increased 59% from FY19 to FY20 and its revenue grew by 3%. The MSP also scored enterprise contracts form various companies like HammondCare and Amazon totalling to $55 million.

Venmo begins a rewards program giving up to 5% back at...