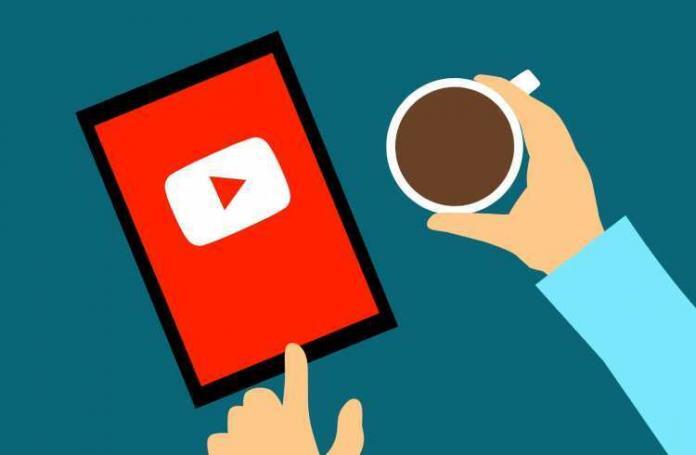 Youtube rolls out its new feature called ‘Video Chapters’ that will help viewers navigate better through long-form videos. The new feature will use timestamps that creators can apply to their YouTube videos. Video Chapters will allow viewers to conveniently jump to parts of the video they want to watch. The video platform was seen testing the Video Chapters feature in April 2020, but now it is has been officially launched and is now live for YouTubers across Android, iOS and desktop.

0:00 We heard you and added Video Chapters.
0:30 You liked it.
1:00 Now it’s official: Video Chapters are here to stay.
1:30 Creators, try Chapters by adding timestamps starting at 0:00 to your video description. Viewers, scrub to find exactly what you’re looking for.
2:00 Enjoy! pic.twitter.com/bIHGsGVmyW

The new YouTube video feature will be visible at the bottom of the video player. It is optional and will appear only if the creator wishes to include it in the video. Creators don’t need to use any tool to create chapters. They just have to mention the relevant timestamps in the description of the video. The first timestamp needs to be at 0:00 and the video requires at least 3 chapters. Each chapter needs to be at least 10 seconds long. Once the timestamps are added in the description and changes are saved, the Chapters will be picked up automatically.

Now, if a YouTube video creator doesn’t want to enable the Video Chapters feature but still wants to mention specific time codes, all they need to do is start with any timecode other than 0:00 in the video’s description. 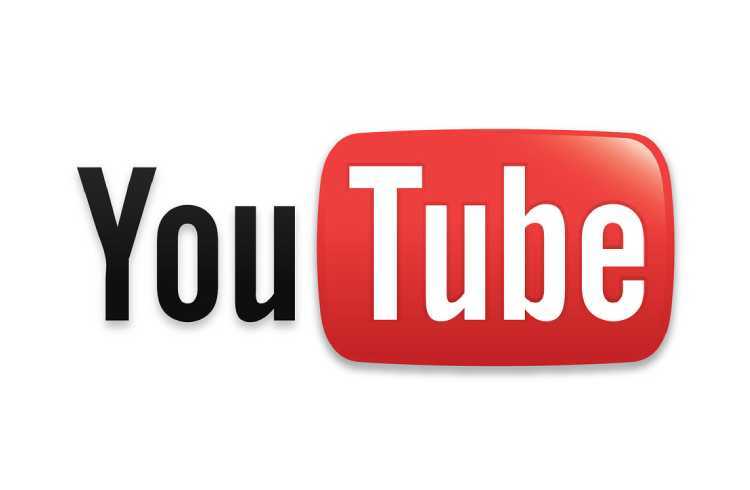 To make it easier for viewers to navigate through the new Video Chapters, YouTube has begun providing haptic feedback. Haptic feedback informs viewers that they’re moving into a new chapter. However, this feature is only available on mobile.

This new feature by YouTube will make skimming through long-form content easier for viewers. This feature can also potentially increase user engagement. On the flip side, it could decrease the total watch time of the video as the viewer might stop seeing the video after they are done watching a particular part.

Prior to the introduction of this feature, some YouTubers were already mentioning the timestamp of important points they have covered in their video descriptions. In other cases, viewers had to fast-forward and scrub through the videos to find the part they care about. Video Chapters will make it easier for viewers to jump to a specific part of a video. It is a simple feature that could significantly change the way users consume content and how YouTubers create content.