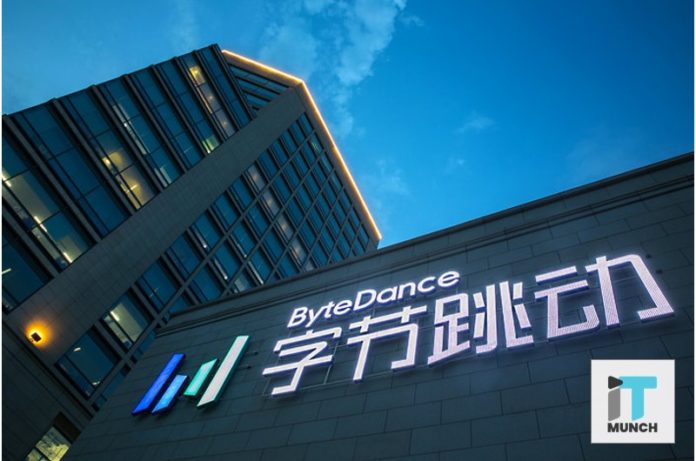 It will come as no surprise that Bytedance, the parent company of the global phenomenon TikTok is currently counted among the world’s most valuable startups. Besides the popular video app, the Chinese company now has a growing list of applications. Trending in the latest tech news, ByteDance is now developing its own smartphones that will come preloaded with its own apps! 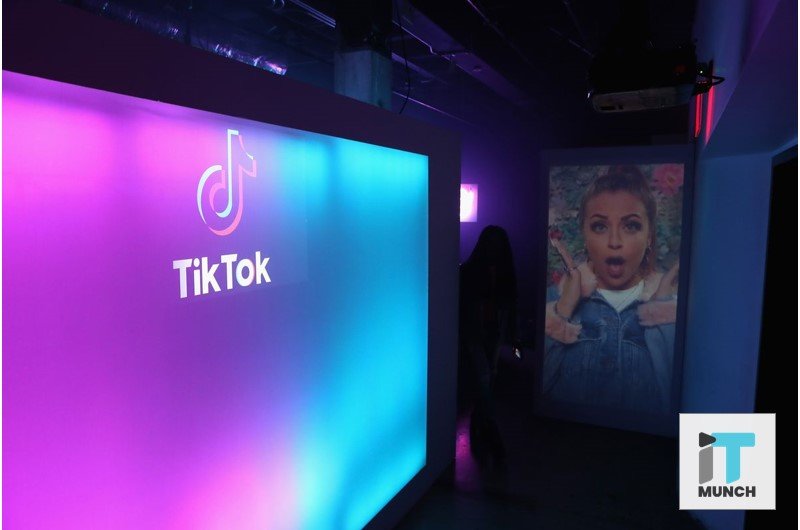 More than TikTok: ByteDance’s Other Apps

No doubt, TikTok is the crowning glory of the Beijing-based startup’s portfolio of applications. This includes a work collaboration tool called Lark, an instant messenger called Feiliao, a video chat app called Duoshan, a news aggregator called Toutiaoas, as well as the impending launch of a music streaming app.

After building such an impressive portfolio, the unicorn company valued at $75 billion is now set to develop its own smartphone! According to an interview with CEO Zhang Yiming, he has “long dreamed” of developing a smartphone that would come with pre-installed applications. This comes across as a bid to increase the company’s reach along with its existing apps like games, newsfeeds, and short video platforms.

Earlier this year, ByteDance signed a deal with phone maker Smartisan, in which it acquired a patent portfolio and also hired some employees from the company. At the time ByteDance claimed that the idea behind the deal was to explore the education business, but this new development says otherwise. As of now, the company has declined to comment.

Until 2018, ByteDance had over 800 million daily active users across its content platforms. Its largest subscriber base is in China and India but TikTok was briefly banned in the latter country for “cultural degradation”, costing the company a whopping 15 million users.

As soon as the smartphone rumours began doing the rounds, Industry experts started debating over how they would fare. Historically, smartphones launched by internet companies have failed miserably. Just think of Amazon’s Fire Phone or the Facebook-backed HTC First.

It is most likely that the phone would be aimed at the Chinese market, more than Europe or North America. It appears that ByteDance has more advantages than its predecessors as the company has extended the reach of its lower-cost phones to include a variety of offerings and not just niche apps like TikTok.

Music Streaming App in the Offing?

Recently, ByteDance announced its plans to launch a music app, that will offer both a premium and an ad-supported free tier. The company is eyeing India as a potentially major market for its music app.

The country has already become a battleground for music apps with Apple Music and Spotify. Now, ByteDance is poised to become the latest entrant. Moreover, the company has already secured rights from Times Music and T-Series, that are two of India’s largest music labels.

Subscribe to iTMunch for the latest news, updates and developments in the world of tech, finance, marketing and so much more!