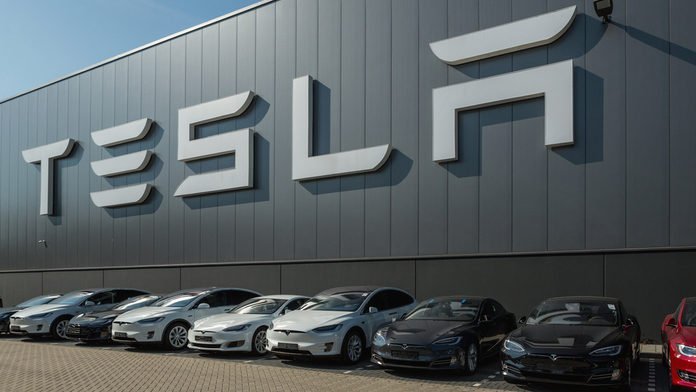 In the latest marketing news, the electric trucks will cost buyers at least $150000, with production set to begin in 2019. Musk stated that the trucks are Tesla’s efforts to move economy away from fossil fuels through projects including electric cars, solar roofs and power storage. Tesla has currently begun accepting preorders for this electric truck.

For those who want their trucks in a hurry, a special ‘founders series’ is being made, with $200,000 required up front to get one of the first 1,000 made. Chief Executive Elon Musk unveiled the big rig named the Tesla Semi, by riding the truck into an airport hangar near Los Angeles last week in front of an invited crowd of what Tesla said were potential truck buyers and Tesla car owners. 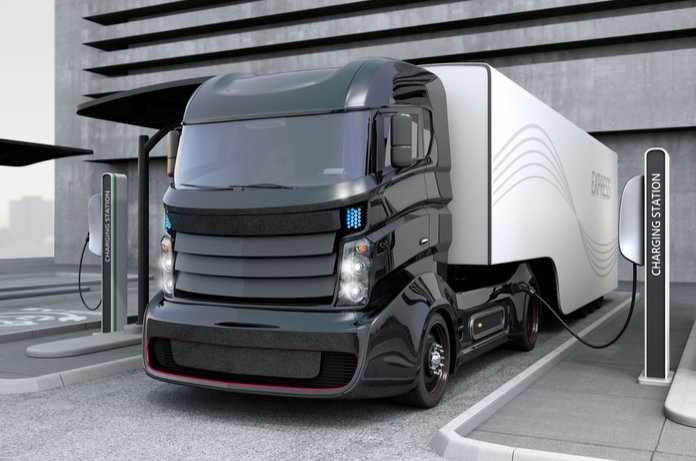 He also said that the following were the features of the Tesla Electric Truck.

Tesla said that overall the Semi is more responsive; cover more miles than a diesel truck in the same amount of time, and more safely integrates with passenger car traffic. They further added that more notable for truck drivers and other travelers on the road, it climbed 5% grades at a steady 65 mph as opposed to diesel truck which maxes out at 45 mph on a 5% grade.

However some analysts fear that the truck may be an expensive distraction for Tesla, which is currently burning cash, never posted an annual profit, and is in self-described ‘manufacturing hell’ starting up production of the $35,000 model in 3 sedan.

Tech stocks inaugurate in the lower leading of another active profits...