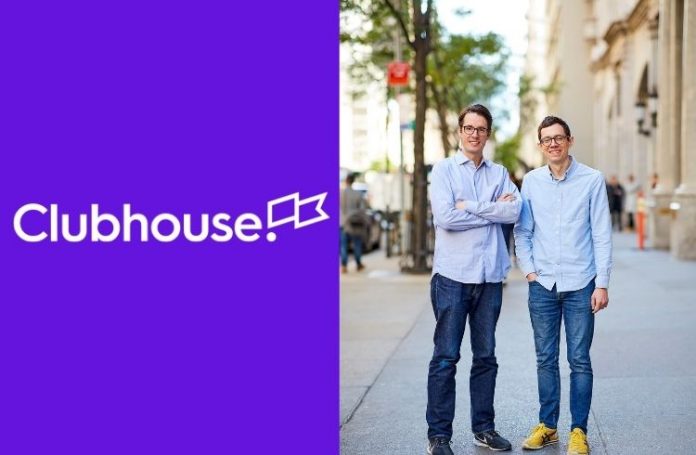 Part conference, part talkback radio and part houseparty, Clubhouse app is an audio chat-based social networking app. The Clubhouse social app is available only to iPhone users and can be joined only through an invite from an existing Clubhouse voice chat app user. In this audio chat-based application, users can listen to intriguing conversations, discussions and interviews between famous and interesting people on several topics. It is basically like turning into a podcast, but a live and exclusive podcast.

The Clubhouse voice chat app has quickly built its reputation as the next best place for people to talk, meet and share ideas. Clubhouse allows you to create and join “Rooms” where you can chat with other users in a big conference call. On this app, there are no pictures or videos. Moreover, there’s no text, just audio. Clubhouse app users can join and leave the conference calls at any time they please, turning any room into a public meeting hall.

If you want to know what the app really is, what is all the hype around it, how can you get invited to be a part of the Clubhouse social app, you’ve come to the right place. In this blog, we will also talk about the Clubhouse app’s sudden surge in demand, how invites are being sold in some online marketplaces, its Clubhouse Creator First program and what new features it plans to bring on the app.

What is the Clubhouse app & what’s all the hype?

Founded in the year 2020, the Clubhouse app has built a reputation of being the place where all the conversations that matter are happening with the people that matter. It was co-founded by Silicon Valley entrepreneurs Rohan Seth and Paul Davidson. The app is like the new cool kid on the block that everybody wants to be friends with, but sadly can’t.

When (and if) you get to join the app, you will be asked to select topics of interest, like technology, business, books and health. The more interests you pick and information you give to the Clubhouse social app, the more individuals and conversation rooms the app will recommend you follow or join. Picture the conversation room just like any conference call with only a few people on the call talking and most people listening. Just like a phone call, once the conversation ends, the room is closed.

So, how can I join the Clubhouse app? 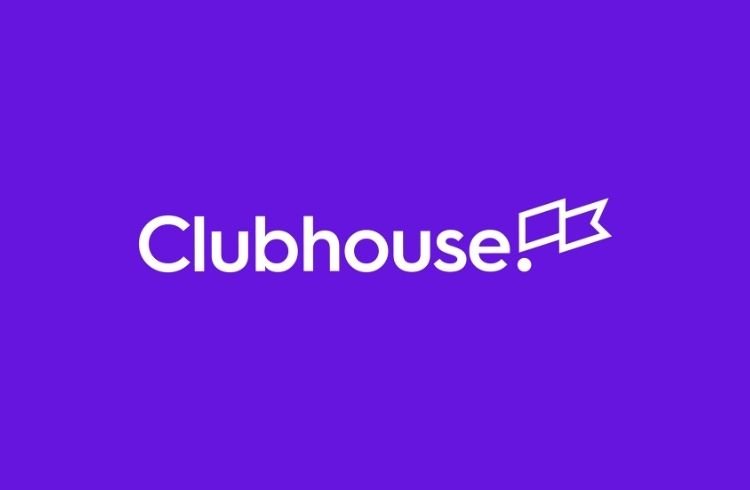 Unfortunately, we have bad news: it is not so easy to join the Clubhouse social app. As the Clubhouse app is invite-only, anyone who wants to join can be brought on board only by someone who already has an account. Though you can download the app and put your name on the waiting list, there is no guarantee that you will ever get an account.

Clubhouse is invite-only, so you can’t just download the app off the app store and simply sign up with your email address or mobile number to create an account. Just like a real-life country club, golf club or yacht club, you have to be invited to join by an existing Clubhouse user.

If you have an iPhone and download the app, you will see a screen with the following message:

“We’re working very hard to get Clubhouse ready for everyone! While we wrap up the finishing touches, we’re adding people gradually to make sure nothing breaks. 🙂

Anyone can join with an invite from an existing user- or reserve your username and we’ll text you if you have a friend on the app who can let you in. We are so grateful you’re here and can’t wait to have you join!

Is Elon Musk on the Clubhouse app?

In May 2020, the Clubhouse social app only had 1,500 users and was worth $100 million. But it wasn’t until February 2021 when the Clubhouse app came into limelight after American entrepreneur Elon Musk hosted an exclusive audio chat on the invite-only app with Vlad Tenev, the Chief Executive Officer of Robinhood. The event, obviously, went off the charts and maxed out the conversation room limit of 5,000 users, which is why it had to be live-streamed to YouTube. This event helped the Clubhouse app reach the top of the startup charts and spiked the demand for Clubhouse app invitations. Today, the Clubhouse voice chat app has over 2 million users.

Why is the Clubhouse social app in demand in China?

Reuters said that that demand for Clubhouse app membership is so high now that it has resulted in creation of a market for them on platforms like eBay, Craigslist and Reddit. Even in China, the invitations are being sold on Idle Fish, Alibaba’s second-hand market place. However, in China, the reason behind the surged demand for the Clubhouse app is beyond its exclusivity. While suppression, government control and censorship is widespread in the country, Clubhouse somehow managed to tip toe under the radar of the Chinese firewall for several months, unlike other social media platforms like Facebook and Instagram.

Recently, it became very popular and attracted a massive number of Chinese users giving them a chance to “binge free expression” and engage in conversations on topics that are generally not allowed to happen on the mainland, including Taiwan, Hong Kong and Xinjiang.

Quartz said that Chinese users, who are largely tech investors and professionals, are using the Clubhouse app to speak on topics that would otherwise be censored, such as democracy. Chinese e-commerce sites were offering hopeful users of Clubhouse a chance to buy invites. On Xianyu and Taobao, invite codes were being sold for anything between 150 to 400 Yuan ($23 – $61). However, as of 8th February 2021, Clubhouse is blocked inside China.

On March 15th 2021, in IT sector news, the Clubhouse app announced its very first creator accelerator program in its weekly town hall meeting. In this creator accelerator program called Clubhouse Creator first, the platform will give support and resources to 20 creators on its platform. Co-founder of Clubhouse Paul Davidson said that the chosen creators will be given access to resources such as equipment and assistance in developing ideas. They will also be connected with relevant brands for sponsorship.

Moreover, the selected creators will be getting a monthly remuneration of about $5,000 as part of this program. In a section in the Clubhouse app, an application form asks creators to choose up to 3 resource tools they need the most. The list includes booking guests, mentorship, post-show analytics, training, recording features and much more. Applications for the creator accelerator program will be accepted till 31st March 2021.

What’s new and next on the Clubhouse app?

Clubhouse app announced new and exciting features during its town hall meeting. The app has added language filtering which makes it easier for Clubhouse users to join rooms of a preferred language. It has also added support for sharing links to the user’s profile or club. Users can now also invite their contacts through their phone number. Another great feature they’ve added is nominating users from clubs. There are also several new tools that have been added to detect abuse on the platform.

While Clubhouse has built a strong reputation in less time, it is keeping an eye on the future. It says that there are plans to allow users and creators to make money through the Clubhouse app via subscriptions, receiving tips and hosting events.

The Clubhouse voice chat app has plans to further expand and eventually make its place among other social media giants like Facebook and Twitter. However, to do this, they might have to face some of the controversies. A few journalists on the Clubhouse app have talked about being targets of harassment and bullying from others on the platform. Other members have witnessed conversations descend into racism, anti-semitism and even COVID-19 denialism. The platform says that it has already hired moderators to look out for such instances and take necessary action. Clubhouse CEO Davidson said that any social media company network needs to make moderation a top priority. It is also to be noted that he wants the platform to be a center of free speech and dialogue.

Clubhouse has led other social media and tech giants into developing Clubhouse-like platforms. Twitter is working on Spaces that will be launching to all Android as well as iOS users soon and TikTok parent ByteDance is also reportedly working on creating a competitor. Facebook will surely get on the act and its Instagram app has already improved its live streaming called ‘Live Rooms’ that allows more than 2 creators to stream together (but with video). The upper hand that all these competitors have over Clubhouse is that they are available (or will be available) to  Android users as well.

Clubhouse highlighted that it is its 1st anniversary on March 17. The Clubhouse social app is already being considered as a staple in the Silicon Valley and among entertainment personalities. Despite being founded just about a year ago, it has earned a valuation of $1 billion and is even considered a Unicorn startup like Uber, SpaceX and AirBnb.

Google & Dell Team Up To Take On Microsoft