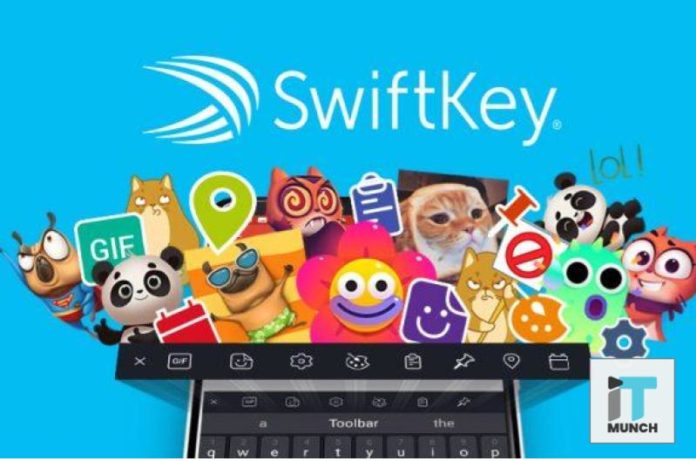 Smartphones are becoming more and more important in the world of technology. There have been many new as well as westward companies that have come up with smartphones having various useful features. Microsoft is surely one of them. The tech giant through its virtual keyboard app SwiftKey, has introduced a feature in its beta version which is a 3D AR-based animal emojis called ‘puppets’.

This feature introduced by Microsoft makes use of artificial intelligence to grab the expressions of the users and enable the user to send it in the form of an animal emoji format. This feature works on all Android devices but requires the Android 7.0 Nougat or a version above that. Read on to know more about this advancement.

What is SwiftKey All About?

SwiftKey is a virtual keyboard app owned by Microsoft. The app was first introduced on Android devices in 2010 and then was further released on iOS devices in 2014. It is one app that allows people to type much faster than the usual rate.

Since the time Microsoft has acquired SwiftKey, it has brought a list of new features like GIFs, new theme options, translations, and a clipboard. The latest addition to its catalog of features is the feature called “puppets”. The app consists of features that make texting easier as well as fun for its users.

SwiftKey’s Animoji-like feature: What Do You Need to Know?

SwiftKey’s new feature called “puppets” has brought a fun element to the activity of texting and communicating as a whole. The feature basically does the work of transferring the user’s expressions to an animal’s face and send it to the person the user is speaking to. The app gives the option of choosing from five different characters, including, dog, owl, panda, cat, and dinosaur. The users can also use this animoji feature to record video of up to 30 seconds and share it with family and friends.

One consideration that users need to make while using this app is that it works best in a well-lit environment. The reason being, it enables the app to easily identify a user’s expressions. The feature only works on one person’s face at a given point of time. Users should be considerate about the fact that the experience that each user gets out of this feature will be different since the app is still in the beta phase.

There has been no word on when this feature will be available for iOS users. The company is still working on further improvements to be made to the app. Till then, head over to Google Play Store to download the SwiftKey Beta app and tray the feature for yourself!

Internet Explorer End of Life: Microsoft pulls the plug on its...