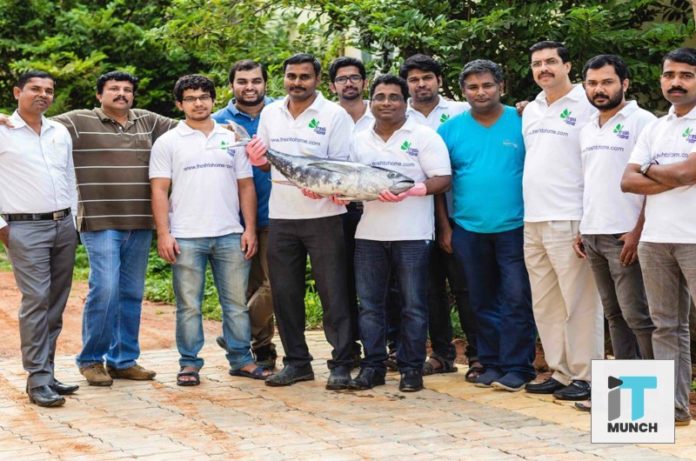 Trending in the latest tech news, an Indian app named FreshToHome is making headlines after it secured a staggering $11 million in funding. The e-commerce platform prides itself on delivering “100% pure” fresh chicken, fish and other kinds of meat. Read on to know everything about this exciting new development for the Bengaluru-based startup.

Founded in 2015, the USP of FreshToHome is that it eliminates the need for middlemen by working directly with farmers and fisherman. Currently, the startup operates in the Indian cities of Bengaluru, Chennai, Kerala, as well as the National Capital Region (NCR). It is also looking to enter cities such as Mumbai and Pune. With over 400,000 customers across four cities, the e-commerce platform is surely on a roll. At the backend, FreshToHome does business with over 1,500 customers across 125 coasts.

CEO Shan Kadavil started his venture because he realized that the offline market may not always offer the best quality produce to customers. Being highly perishable, fish, meat and poultry end up being injected with chemicals to extend their shelf lives by up to six months. 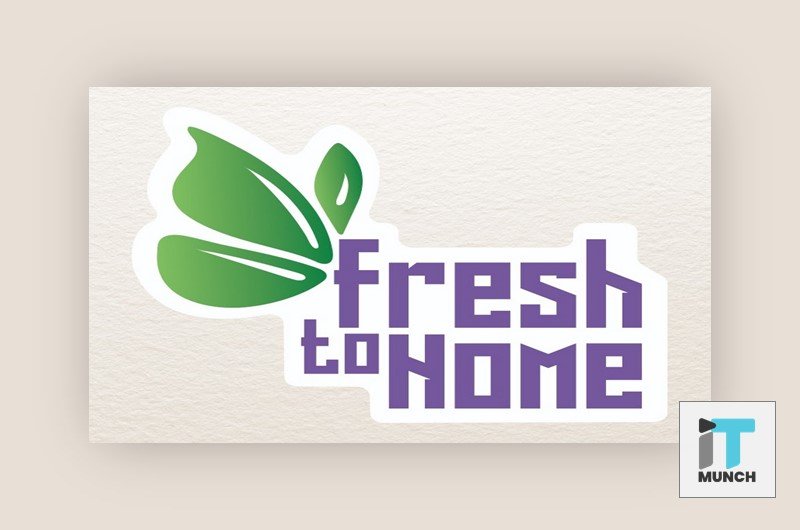 The four-year-old startup has secured $11 million in Series A funding. The additional money has brought the organization’s total funding up to $13 million. Some of FreshToHome’s backers include the former head of Google Southeast Asia, Rajan Anandan, as well as the CEO of GV, David Krane, and the chairman of Zynga, Mark Pincus.

The Face Behind FreshToHome

FreshToHome was started by Shan Kadavil in Bengaluru. Inspired to kickstart this e-commerce venture after his son’s birth, the CEO has previously managed the tech support firm Support. Later, he was heading the Indian operations of the gaming firm Zynga.

In an interview, Kadavil stated that his startup aims to “Uber-ize farmers and fishermen in India. We are giving them an app — around which we have a US patent — for commodity exchange. What farmers and fishermen do is they bid with us (as mandated by local laws) electronically using the app.” The serial entrepreneur and ex-Zynga CEO also hopes to bring artificial intelligence (AI) and internet of things (IoT) into the food safety, cold chain and sourcing processes.

Racing Past the Competition

Presently, the main competitor of FreshToHome is the offline market as customers are still reluctant to make online purchases when it comes to this segment. By dealing directly with fishermen at the source, the app is able to eliminate half a dozen middlemen and as a result, considerably reduce costs. In an interview, Kadavil stated, “The challenge was for these fishermen to embrace technology and use the app, but now it has become easier.”

Currently, the startup has its own supply chain network and a highly impressive one at that. By using planes, trains and trucks to move inventory, FreshToHome has a 1,000 people and 40 collection points. Moreover, it has also become one of the biggest clients of India’s leading low-cost carriers SpiceJet and IndiGo. It definitely looks like there is no stopping this fast-growing delivery platform.

Subscribe to iTMunch for the latest news, apps and updates in the world of tech, finance, marketing and so much more!