According to the latest tech news, a new research by Consumer Intelligence Research Partners (CIRP) states that Android users tend to be more loyal to their brand than iOS users. The report also states that Android and iOS loyalty has been rising since early 2016, but now it is the highest it’s ever been.

In order to measure the loyalty for each platform, CIRP evaluated the percentage of customers in the United States who stayed with their respective operating systems after upgrading their phones in 2017. Based on their findings, 91% of users stayed with Android, while 86% continued using iOS. Josh Lowitz, a partner in CIRP explains that Android loyalty has eventually increased, as it has achieved parity in the availability of apps, music, and video, and the user experience of both the platforms has become more similar. Also, Android users benefit from a wide range of phones from various manufacturers, so they can switch hardware without learning a new operating system. 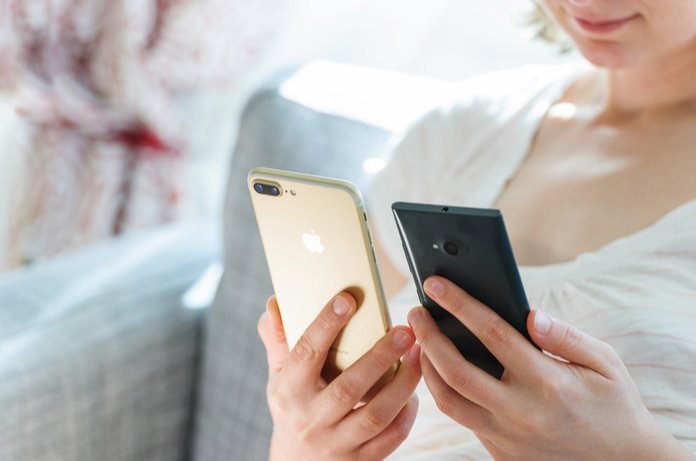 On the other hand, the other partner and co-founder of CIRP- Mike Levin, explains that there are two operating systems at this point. So users pick one, learn it, invest in apps and storage, and continue using it.

Keep reading iTMunch for more such tech news and updates!

Google ditches desserts: the official name for Android 10 is Android...