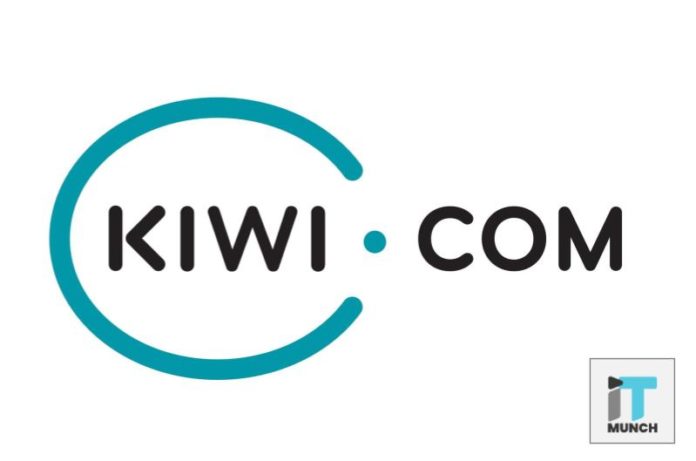 The travel industry is one of the domains that would never go out of business. People are going to travel, be it with choice or otherwise. Considering this scenario, General Atlantic has strategically partnered with Kiwi.com, an online travel booking tech startup. This investment is a clear sign that investors are showing growing interest in the online travel sector. 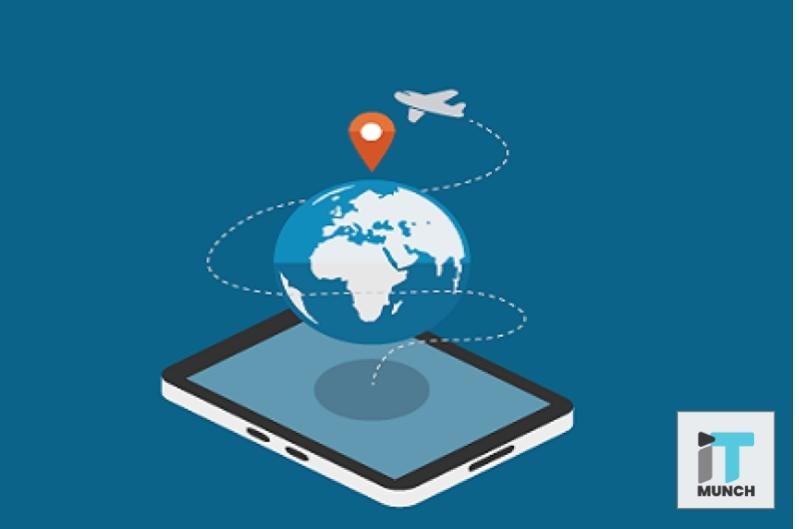 The partnership between the two companies has made General Atlantic one of the major owners of Kiwi.com. Chris Caulkin, Managing Director at General Atlantic, expressed that Kiwi is at the forefront of technology solutions. We decided to partner with them as they will certainly bring value to travelers, airlines and metasearch platforms. Also, our association will surely bring consumers an increasingly differentiated list of services to meet all of their needs.

Kiwi.com: An Initiative by Travelers for Travelers

Kiwi.com is a travel tech startup based in Brno, Czech Republic. The company was founded by Oliver Dlouhý and Jozef Képesi in 2012. The inception of Kiwi was done with the idea of being a platform created by travelers for travelers. The basic service of the company includes, combining flight segments from affordable carriers. They work along traditional airlines to carry out different processes. Worldwide, the company notices 90 million flight searches every single day. The company is a strong force of 2,400 employees working for them and their initiatives.

Kiwi.com operates in a way where users are allowed to combine flights from over 500 airlines. As a result of this path-breaking technology, the company is known to be the feasters growing company in Central Europe. Since the time it was founded Kiwi.com was named the best Start-up of the Czech Republic by the Czech Forbes Magazine

General Atlantic executives are thrilled with the association as they envision to embark on a new journey of growth altogether. This will bring more options and greater value to the customer base of both the companies. The company also expressed that since Kiwi.com has expertise in the tech and travel sector, the track record of it is also helping for higher growth.

As General Atlantic takes over Kiwi, its goal of taking small scale companies to the next level is coming true. Kiwi.com was one of the first choices of General Atlantic because of the huge amount of growth it has made in just a matter of 6 years. The profitability it has bought is equally huge. With Kiwi, a transformative technology platform has been introduced in the fragmented online travel industry.

Kiwi.com is not the first major investment made by General Atlantic. The company has previously invested in numerous online travel brands like Airbnb, Uber, Smiles, Priceline and more. Its main focus is to support technological advancements focused on capitalizing and disruptive themes to give rise to further innovation.

Subscribe to iTMunch for the latest news, apps, and developments in the world of tech, finance, marketing and much more.

Fintech Helps Startup, which Gives Customers Stock in a Company After...