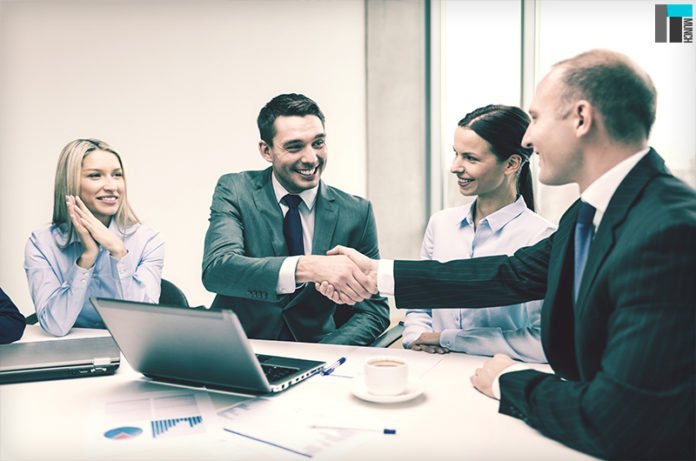 Mergers and acquisitions are the latest rage in the latest startup news. Last year saw lots of deal making with more than 50,000 worldwide M&A deals, according to Thomson Reuters. A record $3.2 trillion in deals is expected in 2018, topping the $2.6 trillion in 2017.

Competitive conditions, technological advances and globalization have all contributed to a growth in business thinking from build-to-grow to buy-to-grow. It’s not just big tech companies that have developed an acquisition mind set and keen eye for identifying great startups to buy, either. Even non-tech industries are beginning to understand the necessary foresight to acquire smaller companies to remain competitive and scale.

For example, just three years after being acquired by Gores Group in 2013, Hostess Brands completed its acquisition of Superior Cake Products. The goals were to quickly enter the fast-growing in-store bakery category. The Massachusetts-based in-store bakery company produces a range of sweet goods including Madeleines, Brownie Bites, Black, White Cookies and other offerings made under the brand name Superior on Main.

In their new book Shortcut Your Startup: Speed Up Success with Unconventional Advice from the Trenches, former Goldman Sachs investment bankers, turned entrepreneurs, Courtney and Carter Reum identify six things big companies are seeking in a business to acquire.

So how do you know what big companies are looking for in a purchase? First, we must understand why they’d want to buy you in the first place.

1. Talent in your Startup

Sometimes the other guys want you for your talent. Ecommerce retailer Jet.com was founded by Marc Lore, a former leader at Amazon. Walmart, racing to compete with Amazon’s market domination, made the shrewd move of acquiring Jet.com not just for its technology, but for its leadership. In this case, Lore.

That move has proven to be a successful one, and Walmart’s still buying up talent. “Retail specialists ShoeBuy and Moosejaw — we bought those companies to really help us accelerate in the long tail,” said Lore, now Wal-Mart’s U.S. ecommerce chief, in an interview with the Wall Street Journal. “We’ve also empowered the leaders of these companies to basically run the category across the entire entity. We didn’t just buy them and say, ‘Just keep doing what you’re doing.’ Instead we told them, we want you to run and manage this category.”

Even bigger than the Jet.com acquisition, PetSmart acquired Chewy.com for $3.35 billion in 2017. The big pet brick-and-mortar retailer made the strategic purchase for Chewy’s vast ecommerce network. Adapting to changing shopping behaviors, Chewy provided PetSmart with one of the fastest-growing ecommerce sites on the planet.

Similarly, in a move to serve new technology products and services and compete with cloud providers such as Amazon.com Inc. and Microsoft Corp, Dell Computers bought EMC in 2016. The deal created Dell EMC and merged the leading provider of computer storage products with the namesake company built upon servers and personal computers. The company saw a surging demand for servers, networking equipment and computers. A year after the buyout, in 2017, they had signed on 10,000 new business customers. 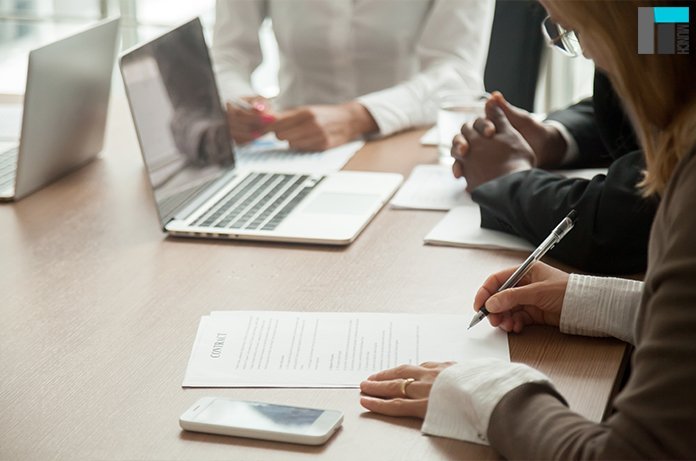 Hostess Brands, with its origins as a product developed in a Kansas City church basement in 1905, has had a strong brand name dating back to the pre-WWII era. It’s acquirer, Metropoulos/Apollo (then later, the Gores Group), was motivated by plans to invest in R&D of seasonal, and healthier, versions of Hostess snack foods. With its recognisable brand and existing distribution channels, Hostess could introduce these new products to loyal and curious customers alike.

Alec Gores, chairman and CEO of the Gores Group, at the time said in a statement, “Hostess presents a unique opportunity to invest in an iconic brand with strong fundamentals that is poised for continued growth.” The acquisition has proven successful in its initial stages as Hostess Brands managed to grow its sales at a 15-percent compounded annual growth rate (CAGR) throughout 2015 and 2016. Although it grew just two percent in the second quarter of 2017, some analysts are confident Hostess can expand its market share from 18 percent to 23 percent.

Clorox bought earth-friendly Burt’s Bees for $913 million in 2007 to better target millennial seeking healthier, safer, more natural and sustainable products. In 2016 the company launched Burt’s Bees(R); Natural Launchpad, a grant program for small companies in the health and well-being space to further attract and engage socially conscious millennial. The program offers a competition for natural product entrepreneurs with to receive a $10,000 cash grant, a day of coaching at Burt’s Bees headquarters in Durham, North Carolina, access to a community of peers, and the

Nordstrom made a similar move in acquiring Trunk Club. With younger consumers challenging traditional purchasing habits, Nordstrom can now serve those who want new outfits without shopping for them. `Both companies recognized the value of owning a chunk of the vast and loyal millennial demographic. And both knew the best and quickest way to get a chunk was to acquire a company that already owned one.

5. Distribution model of your Startup

In a bid to compete with Gillette, Unilever paid $1 billion for Dollar Shave Club and its proven direct-to-consumer distribution channel and loyal customers. Just four years old, and launched with a beloved YouTube video what’s garnered over 25 million views, Dollar Shave Club was the market disruptor Unilever was looking for.

Dollar Shave Club recently led the company sales for Unilever with a 47 percent jump in direct-to-consumer sales between 2015 and 2016. Unilever bought loyalty with that move, as well. More than 50 percent of subscribers who bought razors from DSC in the first three months of 2015 remained customers in April 2016, according to research company Slice Intelligence.

Selling your startup can be hard, not just for you, but also for your employees. While it is important to ensure you get the most of your hard work, you should also ensure that your creation is going in good hands.