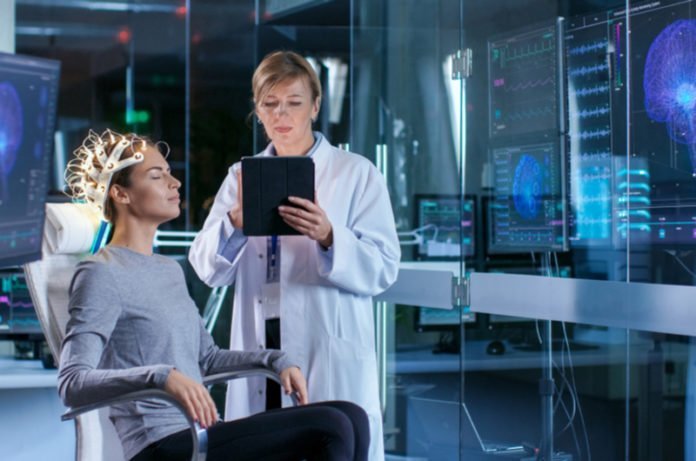 According to the latest artificial intelligence news, MIT researchers have created a wearable device that can recognize non-verbal prompts. The wearable device is said to actually “read your mind”. The device loops around a user’s ear, following their jaw line and attaching itself underneath their mouth. It is connected to a computer system.

A team at MIT has been working on this device, and have created it by it by using electrodes that can pick up neuromuscular signals in your jaw and face that are triggered by internal verbalizations. This data is then provided to a machine learning system that analyzes the signals and associating a few of them with words. 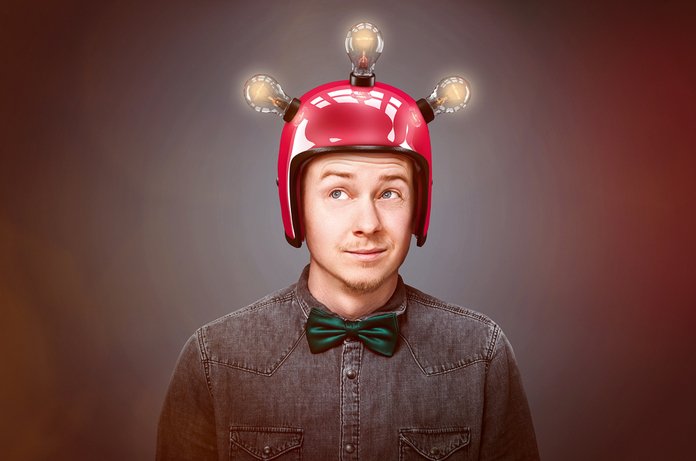 The system is also capable of communicating with the user with the help of “bone-conducting headphones” by transmitting vibrations from the face to the ear. The headphones are created with the intention of transferring information to user without interrupting their conversation or hearing.

AlterEgo as the device has been named has been tested by its researchers with different tasks such as games of chess and basic mathematical operations using a very limited vocabulary of just 20 words. The AlterEgo is at this stage capable of delivering with a success rate of 92 percent which is almost the same as any voice computing device. With increased vocabulary the team is working towards a full conversation between the device and its user enabling completion of much more complex tasks.

While creating this device, researchers had to figure out the locations on the face that had the most reliable neuromuscular signals. The subjects of this experiment were asked to subvocalize the same series of words four times.

The creators of this device are hoping the future applications of this device will be able to help people with disabilities along with using the device in high-noise environment.

Keep reading iTMunch for the latest news, updates and blogs.