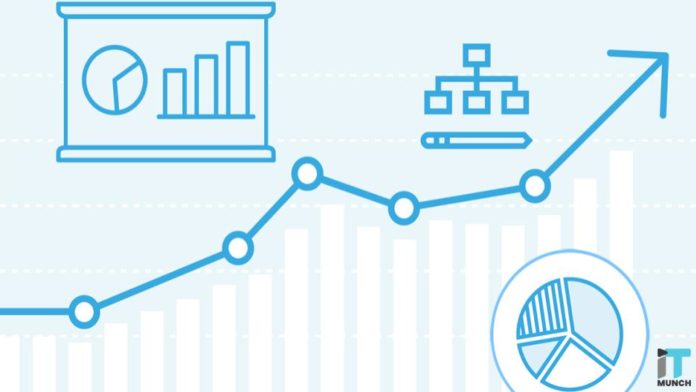 Analysis tells when to trade shares in a privately held company, and the results might have you laughing.

Not because they are hilarious but because there is an approximately amusing amount of information available out there.

From blog posts to ads to advertorials to computers, the data is remarkable to the point of being useless.

It is a dilemma that Matt Venables and Tom Hennessy both previous execs at the peer-to-peer payments company Circle had experienced.

The more they saw what their stake was worth and how to sell it without creating a massive financial failure, the more frustrated they felt.

Vested is already supported with $1.2 million from UnderscoreVC and Boston Seed Capital.

And if they are fortunate, it will become the first stop for many startup employees who are on the same ship that these two once were.

Promised by Vested these individuals will find access to secondary outfits that grant employees liquidity and to loan providers.

More particularly, Vested will make its platform available to a lot of data which right now is tricky to find.

Indeed, it is very early days.

Venables and Hennessey say they have already conversed to numerous secondary exchanges that want to work with Vested.

To stimulate the exchanges to put their best foot forward, Venables states that in time, the most compelling offers will be given first to its employees and then open to selling some of their holdings.

The same will work for lenders giving non-recourse loans to Vested visitors who want to use more choices than they can afford at the time. 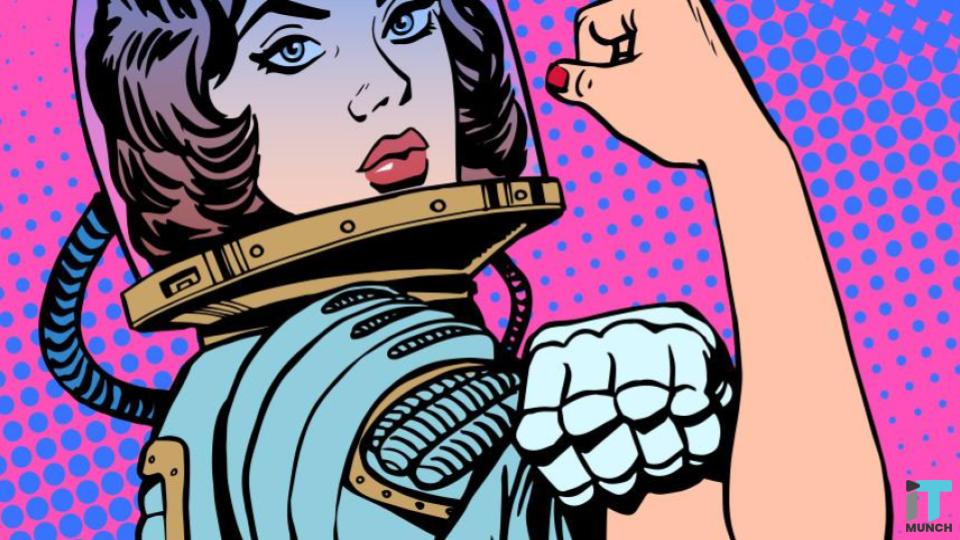 While for Vested’s business model, the plan is to get a finder’s fee from both the exchanges and the lenders.

The company also intends to offer a low-cost subscription product that reaches above and beyond what an employee can find by visiting the Vested’s site.

Another idea is for them to obtain push notifications when a buyer shows interest in their company’s shares.

Though Venables and Hennessey say, they are considering a host of other bells and whistles, too.

In the meantime, the pair might need to watch out for the 800-pound elephant in their area called Carta.

They have just raised a big round of funding led by Andreessen Horowitz earlier this year to create out a secondary marketplace.

SEE ALSO: Quibi is partnering with the BBC to create global news show for millennials