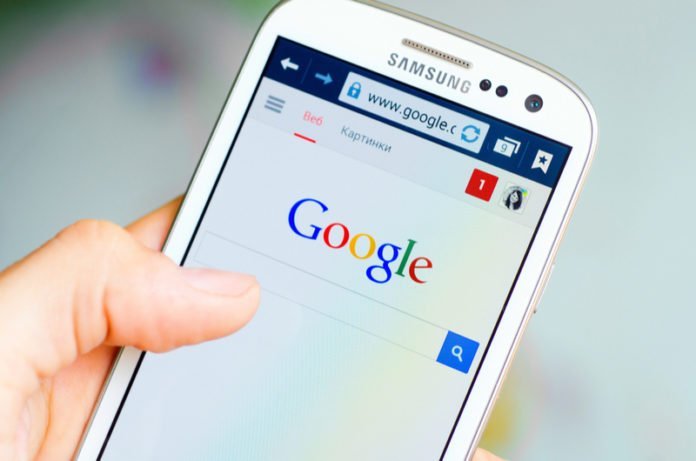 According to the latest tech news, you will no longer be able to find browser extensions for crypto mining in the Chrome Web Store. Google says that there has been a tremendous rise in “malicious extensions” over the past few months. Initially, these extensions appear to be useful. However, they are actually used for embedding hidden cryptocurrency mining scripts. These scripts run in the background without the user’s permission and consume valuable computing resources.

For example, one might often use an Ad Blocker extension on Google Chrome. On the surface, this provides a functionality of blocking ads. But in the background, the extension could be using the computer’s power to mine cryptocurrency without the user realizing. 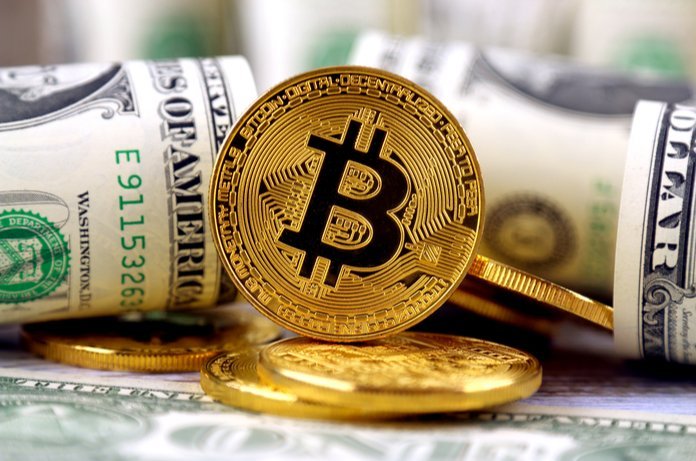 To avoid this problem, Google will delist the existing extensions from the Chrome Web Store in late June. As long as the extension was used for cryptocurrency mining and it informed the user about the process, Google did not have any kind of objection. But, Google has now decided to discontinue this process as 90% of these extensions do not comply with Google’s policies.

SEE ALSO: Top 5 Things You Need to Consider While Selling Your Tech Startup

The tech giant has decided to ban mining extensions as it can impact the system performance negatively by taking up significant CPU power. In addition, companies and hackers are also known to plant backdoor coin mining scripts in public websites to run the rigorous calculations, which are required to mine the digital tokens. It is not only Google that has recently banned ads related to digital tokens, but also other tech companies such as Facebook and Twitter.

Keep reading iTMunch for more such news from the tech world.

Shares of Tata group’s Voltas had advanced more than 60% so...