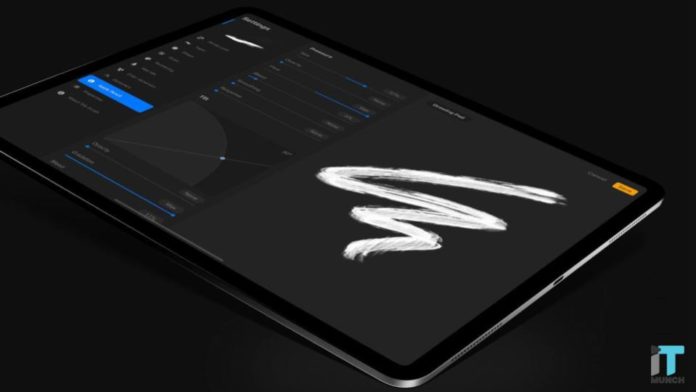 Procreate is getting some extreme new brush customization tools for the go-to iPad illustration app much better for professional artists.

Its developer, Savage Interactive, reported that the features would be part of the forthcoming Procreate 5 update scheduled for later this year.

Being a part of the update, the app is getting a new graphics engine called Valkyrie.

This will give artists customizable brush options and allow them to import Adobe Photoshop brushes for the first time.

It is a huge deal, as working with the right brush is a huge part of any illustrators’ workflow.

A Brief On The Features

The app is additionally getting a new feature called Brush Studio.

It is a full-screen brush editing tool that will allow artists to join two brushes to produce custom Dual Brushes and highlights over 150 various brush settings.

Artists will now be able to squeeze the Apple Pencil’s pressure and tilt settings manually.

They can also use the built-in texture generator to produce their brushes.

Procreate 5 will issue with a host of colour-focused tools.

There is Color Dynamics, which grows and produces multiple colours in one brush stroke based on how much tilt and pressure is used.

Artists will also have the choice to import CMYK and RGB ICC profiles, so they can design artwork that is ready for both print and web.

Completed in UI changes, users will be capable of moving around the floating Color Picker.

The transform and selection modes have also been redesigned for better clarity on the canvas.

There is also a new Clone Tool that replicates textures.

The app had included an animation feature in April, and Procreate 5 is sharpening the features.

The much-needed onion skinning, which displays a faint outline of the previous layer and instant playback is included. 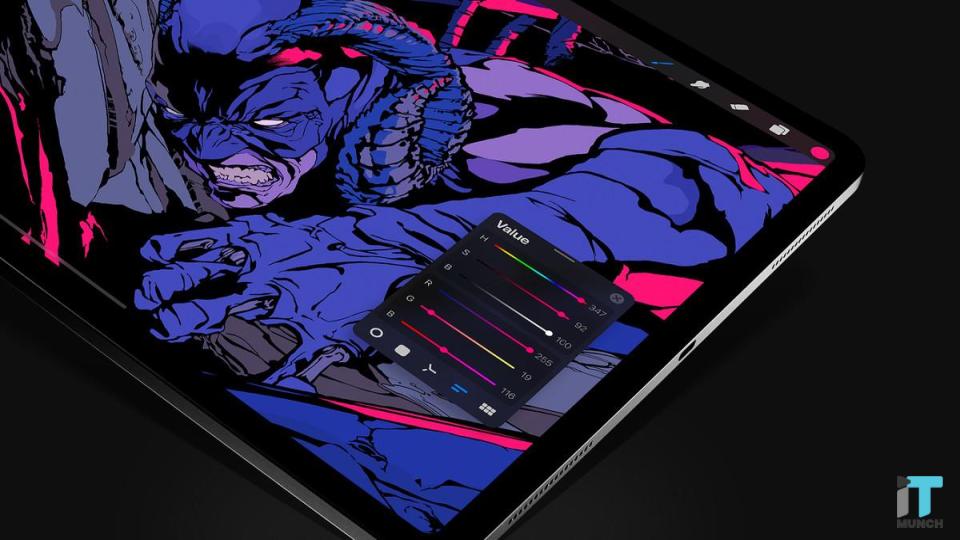 Savage says Procreate 5 is yet in progress and will incorporate other additional features that have not yet been announced.

This will happen when it ships as a free update for existing customers later this year.

Procreate is a one-time purchase of $10, and with all the new features they are regularly adding to it, it’s a requirement for anyone drawing on the iPad.