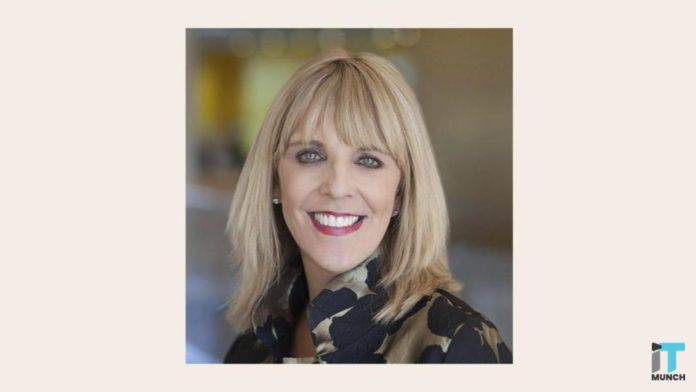 Workplace collaboration software business called Slack has included Sheila Jordan as an independent member of its board of directors.

She is the senior vice president and chief information officer of Symantec.

The hiring started three months after the business achieved a direct listing on the New York Stock Exchange.

Jordan is responsible for managing information technology strategy and operations for Symantec.

The board hopes that she will bring essential cybersecurity expertise to Slack’s host of members.

Before joining Symantec in 2014, Jordan worked as a senior vice president of IT at Cisco and as an exec at Disney Destination for almost 15 years.

With the new placement, Slack seems to be increasing down on security.

In addition to the board decision, Slack recently issued a blog post describing the company’s latest security strategy.

This was part of a more significant attempt to persuade potential customers, especially those in highly regulated industries.

The post involved new features, including the facility to allow teams to work remotely while keeping compliance with industry and company-specific terms.

Jordan joins the following Slack’s board of directors: 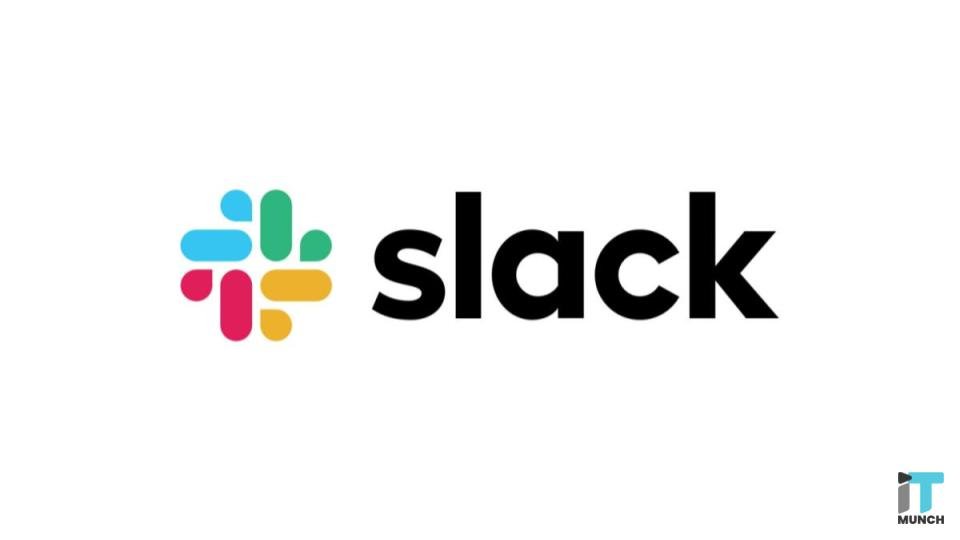 Jordan’s Take On The Inclusion

Jordan said in a statement that she believes there is nothing more crucial than managing organizational order and activity within enterprises today.

Slack has formed a new category of enterprise software to help open this potential, and she is excited to now be a part of their story.

Slack ended up nearly 50% on its initial day of trading in June.

But since then has tripped among reports of increased competition from Microsoft, which runs a Slack-like product called Teams.

He will further discuss the company’s established, the road to the public markets and the way they will be moving forward.