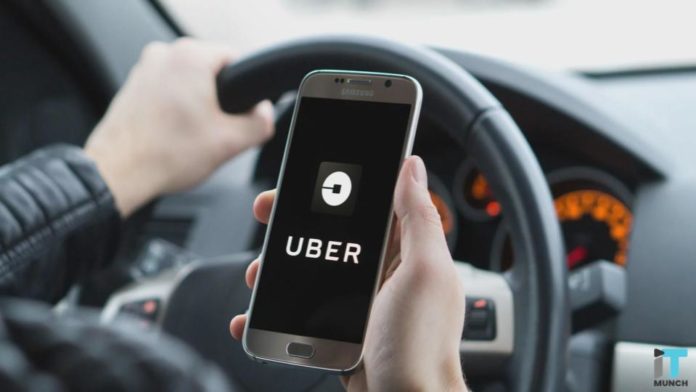 London’s transport control, TfL, has granted Uber a temporary release to continue working in the UK capital. The ride-hailing giant’s present provisional license expires tomorrow. But there is no restoration to normality for Uber in its most significant European city.

TfL is issuing just a two-month expansion on its private hire vehicle license and not a full five-year term, as Uber had expected. The backstory here is when it raised a series of safety and corporate governance issues, TfL, two years ago, denied Uber’s application to renew its license. The formerly scandal-struck company was nevertheless permitted to continue working in London during an appeal process.

Uber had claimed that it was making changes to enhance its processes and come into agreement with the regulator’s requirements. And in June 2018 a UK court gave it a provisional 15-month license so it could proceed to work on providing TfL’s conditions.

But the current short leash expansion has put the company on observation again. TfL states that the extension has the same conditions Uber has been subjected to over the past 15 months.

It also some new conditions like, to guarantee passenger safety which covers ride-sharing, proper insurance, and driver document checked by Uber. 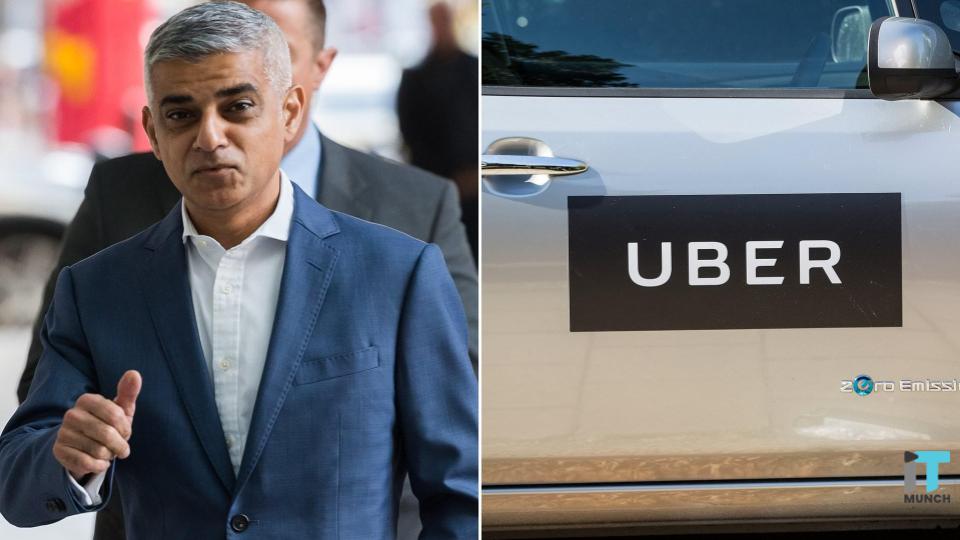 How Uber is dealing with this appeal

Uber’s regional general manager, Jamie Heywood, tried to put a positive turn on not being knocked back totally. He said TfL’s acceptance of their refined culture and governance shows the progress they have made in London. They will proceed to work with TfL and provide any requested information.

Following are the changes Uber claims to have made since the regulator stepped in and struck down its license renewal:

Uber also assumes it as an “objective” that every car on its app in London is entirely electric by 2025. Considering this vision, it has raised £50M to help licensed drivers renew to a completely electric vehicle.

SEE ALSO: Roku TV is Coming to the UK with Hisense’s Upcoming Sets

Stay tuned with iTMunch for more such tech news!