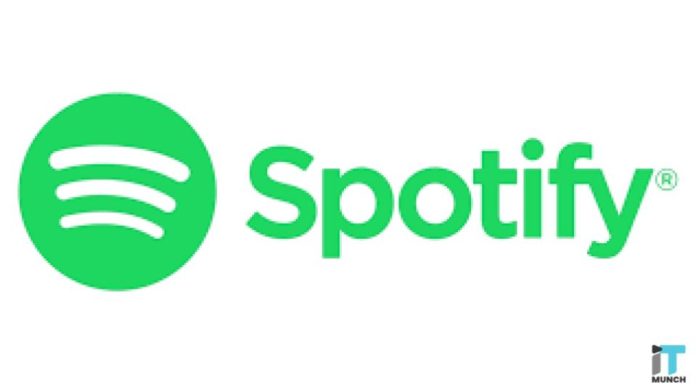 Spotify took another step in its attempt to build-out services.

It has obtained SoundBetter, which is a music creation marketplace for artists, producers, and musicians to unite on specific projects.

It is also for people who are seeking to distribute music tracks to those who require to license them.

SoundBetter has around 180,000 registered users and has given out more than $19 million to musicians and producers to date. This averages to about $1 million per month currently.

They take a cut through the commission of an undisclosed percentage on every deal obtained through the platform.

Specifics On The Deal

The financial terms of this deal have not been disclosed.

This means it is unlikely to be a notable sum for the $24 billion streaming giant, which presently has 232 million users, along with 108 million Spotify Premium subscribers.

New York-based SoundBetter had raised an unstated price of funding from investors.

This is including 500 Startups, Foundry Group, Eric Ries and Verizon Ventures.

Their last funding convertible debt from Drummond Road and others was back in 2015.

A spokesperson confirmed that SoundBetter is not being shut down with this acquisition.

The business will be as usual as Spotify and the startup work on combining SoundBetter’s services with Spotify for Artists.

This will give musicians a chance to market themselves, using Spotify’s services. 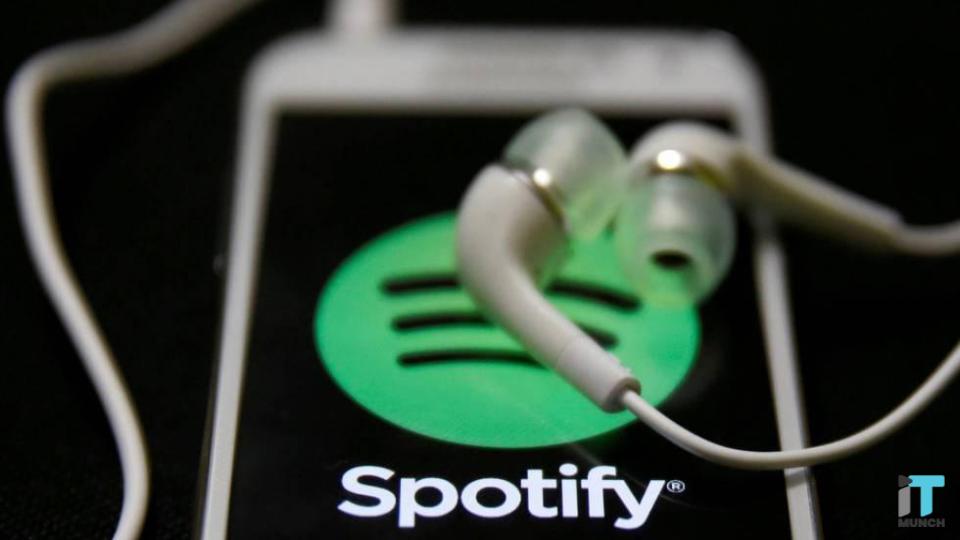 The Story of SoundBetter

SoundBetter was established back in 2012 by Shachar Gilad (CEO) and Itamar Yunger (CTO) and served two primary services.

Its main business is an online marketplace for musicians to outsource singers, sound engineers, producers.

They also outsource other music and audio professionals to put the final touches on tracks.

This year, in June, it started a brand-new marketplace called Tracks.

This was for people to license finished music, battling with likes of Epidemic Sound and Soundcloud.

SoundBetter Co-Founder and CEO Shachar Gilad said that they are delighted to benefit from Spotify’s global scale, support.

Their vision is to increase their network and encourage more economic chances for artists of all levels.