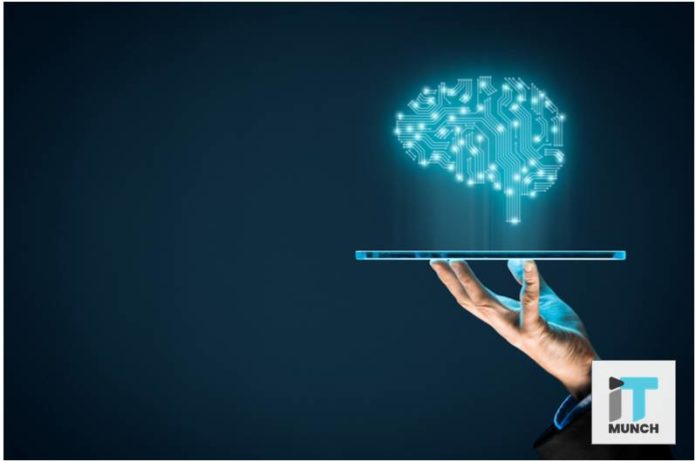 Trending in the latest AI news, Facebook has launched an AI video calling device named Portal. This move by Facebook is a strategic revolution for the social network giant by bidding for a market currently dominated by Amazon and Google. Andrew Bosworth, Facebook’s vice president of consumer hardware stated that, it is a “big shift” for the company. 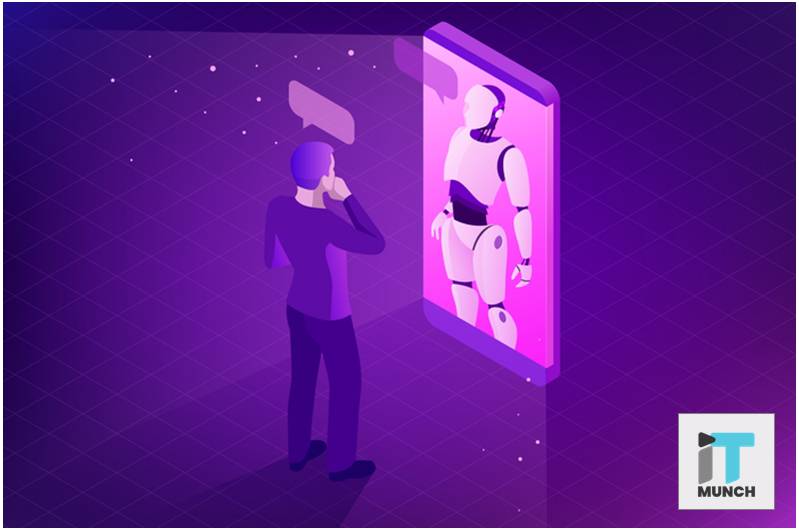 This device allows users to make video calls at home without having to stand immediately in front of the screen or hold a phone at an arm’s length. Even though Facebook has previously acquired virtual reality headset manufacturer Oculus in 2014, this is the first time it has developed a consumer hardware product in-house. Read on to find out more about Portal.

This new gadget launched by Google is equipped with a screen and camera intended to make video calls easier and more intuitive. Portal will be offered in two sizes. A US$199 model with a 10-inch horizontal screen and a US$349 “Plus” version with a 15.6-inch screen. The device has the ability to switch between vertical or horizontal orientations along with hands-free voice control. The device’s camera can be blocked by a cover and the device has a button for disabling both the lens and the microphone.

Portal connects calls through Facebook’s Messenger app, meaning that it can connect calls with people who are not using Portal. During calls, it can also play music on Spotify or videos from Facebook Watch, as well as tell children stories via the augmented effects app Story Time. It also comes bundled with Amazon’s voice interface “Alexa”, enabling users to shop or control household appliances.

Facebook recently revealed that hackers managed to penetrate through its security and broke into 50 million accounts. To prevent further such incidents, the device will not listen to, view or keep the contents of video calls. Adding to that, the Portal camera will not use facial recognition or identify people in the video calls.

Calls made through the device will be encrypted, as the AI technology runs locally on Portal, not on Facebook servers. It only sends voice commands to the servers after hearing, “Hey Portal” to initiate the further process. The device has a cover that blocks the camera as well as a button that disables the microphone and both the lens.

Facebook has smartly resolved security fears, saying that by keeping the processes on the actual device rather than in the cloud, the risk of hacking is lower than with a smartphone or computer.

Nick Fell, marketing director for the Portal team said: “We plan to make video calling so good that it feels like you’re sharing the same physical space as someone else.” Since video calls and wireless speakers are a growing market, representatives at Facebook prefer talking about their plan of action instead of profits and business models.  Thus making the device’s launch to work in their favour.

The social network does not intend to stop with Portal, promising to invest heavily to make the technology good enough for the current market rankings.

Bear Robotics to raise funds for robots that deliver food to...