Beam is a telepresence robot, through which a person can communicate through video. The robot can be controlled remotely.

It became a breakthrough success in the world of robotics, mostly because of its role in helping high-profile people, who had limited movement ability. For example, with Beam, disability rights activities met with world leaders like Obama.

The creator of Beam, Suitable Technologies is now selling it to Blue Ocean Robotics, a developer and incubator based in Denmark, which describes itself as a Robot Venture Factory.

In an interview which was conducted via a Beam robot, Blue Ocean’s CEO and co-founder Claus Risager revealed specific facts of the deal. According to Risager, Blue Ocean is not buying Suitable entirely.

The deal will include only the IP, the staff who works on Beam robots, hardware inventory and other technical related assets.

At present, there are a few versions of Beam on the market.

The two main categories are a smaller robot that is rated around $2,000-$4,000, and a more significant Beam Pro that sells for approximately $15,000 per unit.

The key to Blue Ocean’s development is that it has built a toolbox which it uses to construct different robotic hardware.

One of its most successful projects has been its UVD Robot. This robot can execute unknown, ultra-violet-based disinfections in hospitals and other infected prone environments.

This means that the rumoured ideas of the Beam getting robotic arms and other additions could be coming soon, at some point.

The Man Behind Suitable Technologies

He is a productive and discreet software engineer whose work is linked to some of the most transformational and iconic internet companies of the time. 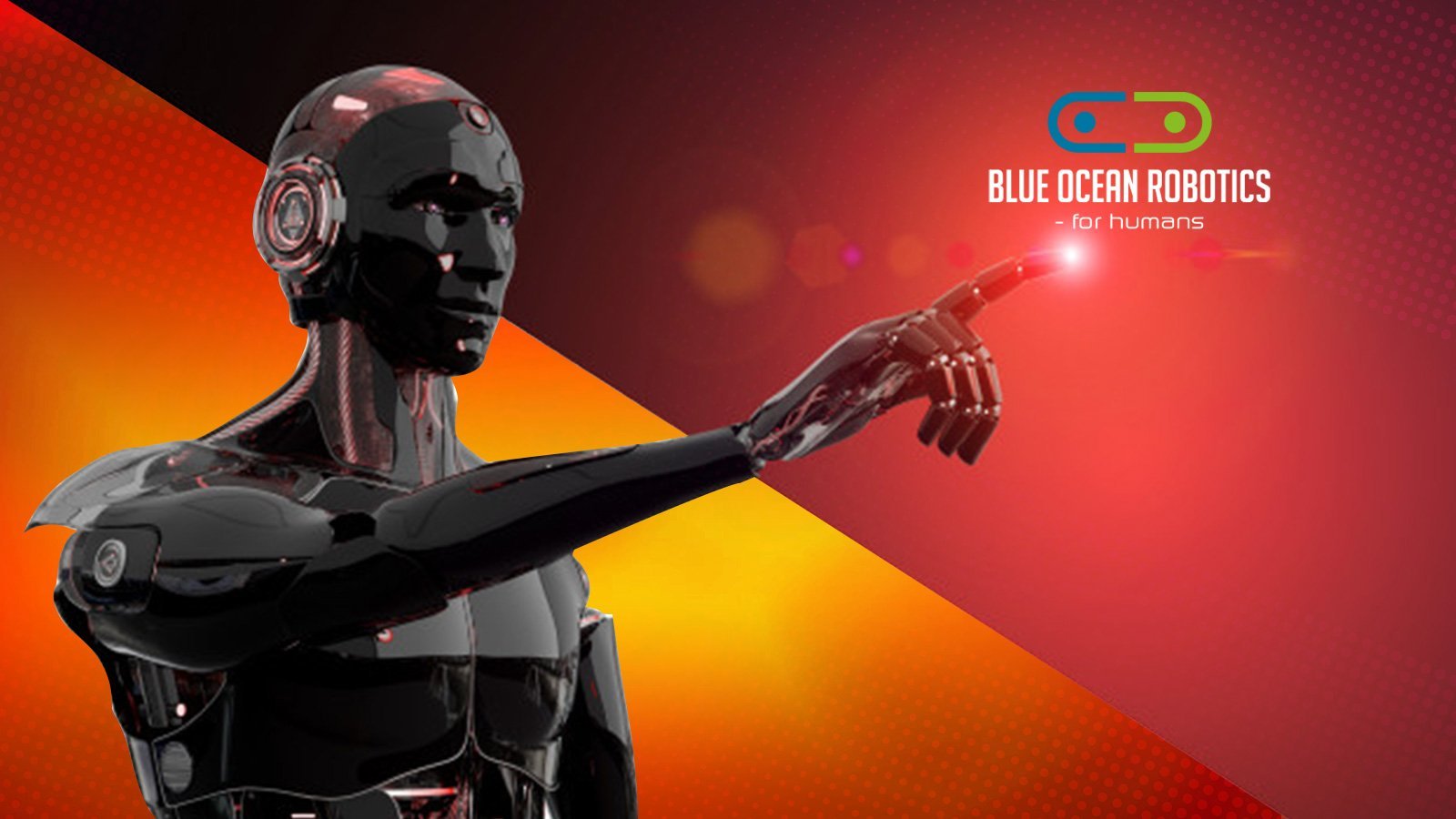 In a statement which was provided by Blue Ocean, Hassan described the sales as a multi-year partnership. This indicates that Suitable will be staying around for some time more.

However, it is not entirely clear if he was referring to the past or the present in that statement.

Hassan also mentions that with this multi-year partnership, he is confident that Blue Ocean Robotics has the dedication and passion for maintaining Beam customers. This includes obtaining new customers and growing the business into new areas.

Desc: According to the latest Finance News, Blue Ocean Robotics gets ownership of the “Beam: from Suitable Technology. For more updates, keep reading iTMunch.