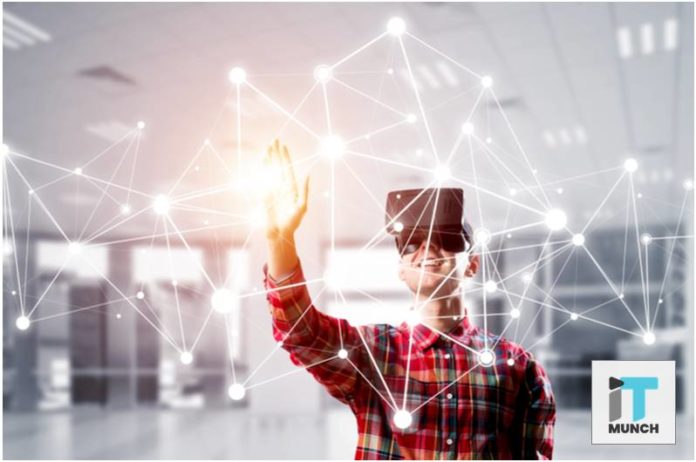 In the latest startup news, Varjo, a Helsinki-based startup raised $31 million with its brand new innovation. This new product launched by the company aims to transform the heavy industry. This product, that is making headlines everywhere is a high-resolution virtual reality (VR) and mixed reality (XR) headset. It promises clarity comparable to the human eye.
This new product can be integrated with popular 3D engines such as Unity, among other integral industry-specific software, making the scope of its usage wider. Read on to find out more about this new technology. 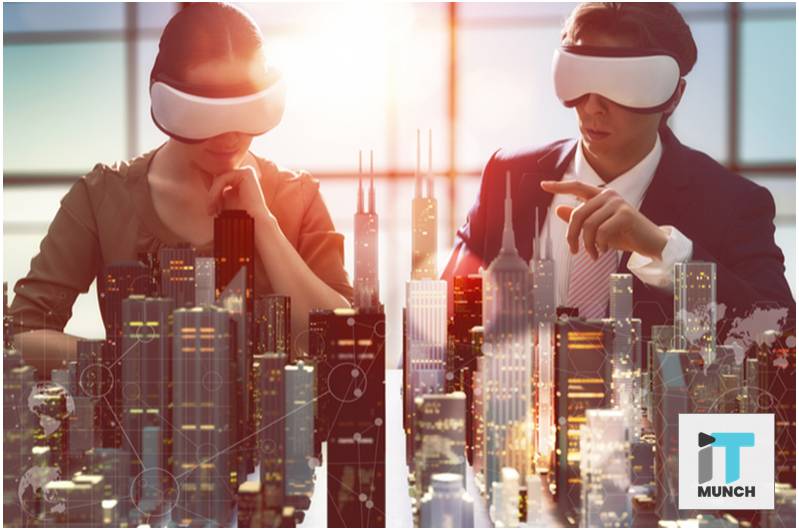 Founded in 2016, the company aims to bring to market “the world’s first” human-eye resolution virtual reality (VR) and mixed reality (XR) product. The company announced that it has raised $31 million in a series B round of funding led by Atomico, along with participation from Next 47, EQT Ventures, and Lifeline Ventures.

Unlike devices such as Magic Leap, HoloLens, and HTC Vive Pro, Varjo’s product can be used in fields where extreme precision and visual fidelity are paramount. Varjo shipped its first alpha headsets in November 2017. Since then it has been working with a host of big names from multiple industries. The names include 20th Century Fox, Airbus, Audi, BMW, Volkswagen, and Technicolor.

“We hope that the impact of our hardware and software platform on the industry will be as profound as the introduction of the Graphical User Interface”, said Urho Konttori, the co-founder and CEO of Varjo.

Varjo has come up with a product that claims to be the world’s first human-eye resolution VR / XR (virtual reality and mixed reality) product. The latest prototype has a resolution of 50 megapixels per eye, which is well over 20 times more than most consumer VR headsets in the market. In order to gauge the entire impact of Varjo hopes to make, it is important to first understand how complex design and engineering projects are worked on in today’s day. The high-resolution virtual reality product via VR and XR will remove design obstacles and enable designers to take more risks and try new things. In the longer run, this will lead to better designs and improved and innovative products.

Unlike the existing devices that claim 20x bump in resolution, Varjo is targeting industrial use-cases for its wares. In contrast to existing lower resolution headsets, the startup’s prototype claims “an effective resolution of 50 megapixels per eye”. Varjo’s so-called “bionic display” tracks your eyes to deliver high-res imagery where the eyes would normally expect to see such clarity in the real world.

Atomico Founding Partner and CEO Niklas Zennström said, ” Until we met Varjo’s visionary founders and experienced their superior product firsthand, we thought that VR was still at least give or take ten years far from being used by professionals. It is because of Varjo’s world-class team that industries such as automotive, engineering, aerospace, architecture, construction, and others won’t have to wait that long to be able to make use of this technology for their businesses.”

The $31 million investment will be used to grow Varjo’s team from 80 to more than 200 in the next year, as well as help take its product to market globally.

VoIP Aircall sets up office in Sydney to support its clientele...