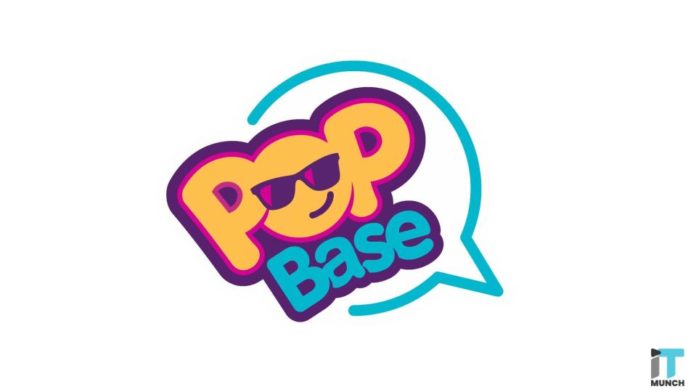 Imagine offering fans an exclusive opportunity to interact with you in a personalized, one-on-one gaming experience.

With PopBase, an influencer can create a virtual avatar of themselves, and easily engage with fans 24/7. They can also make money along the way.

It has been more than a year now since PopBase first launched the Battlefield Stage.

In the following months, the organization has been working really hard to get influencers to sign up. The organization is starting its early approach release allowing social media stars of all kinds to use PopBase as a new way for special monetization and distribution.

Influencers That Have Signed Up

The platform has already signed a remarkable roster of talent. This list includes entertainers who collectively have around 4.3 million followers, from YouTube such as:

These stars have a combined follower count of around 6.5 million

Why Influencers Are Choosing PopBase

Nowadays, social media entertainers have very few options and channels as a way to monetize their efforts.

Many influencers have stated that YouTube does not really pay very well. Moreover, other new platforms like TikTok are still leveling out the knots of how to monetize their reach.

With PopBase providing a way for these social media stars to interact with their fanbase as well as monetize from it, most starts are jumping at the opportunity. 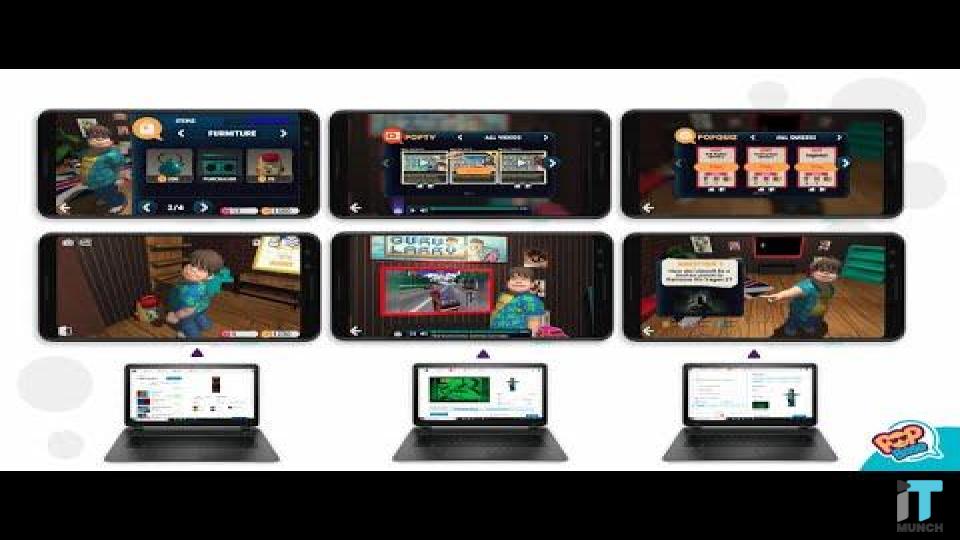 What Features To Expect

As reported during its launch, PopBase is created to build a link between social media stars and their viewers.

Through this app, viewers can go beyond videos and get a more interactive experience with quizzes and exclusive video clips.

Binary Bubbles, the company based in Los Angeles, who is behind PopBase, has come up with a unique business model to help influencers get compensated for their efforts.

According to chief executive Lisa Wong, 60% of the revenue earned from each social media star’s profile will be given to them and the balance will go to Binary Bubbles.

Wong also stated that PopBase is all about brand development. Hence, this platform is created to let the influencers grow their brand into new channels.

PopBase believes that the influencers today are unique, in creating their brands on playfulness, personality, and responsiveness.

And to support the influencers, PopBase is designing tools and tech to power that.