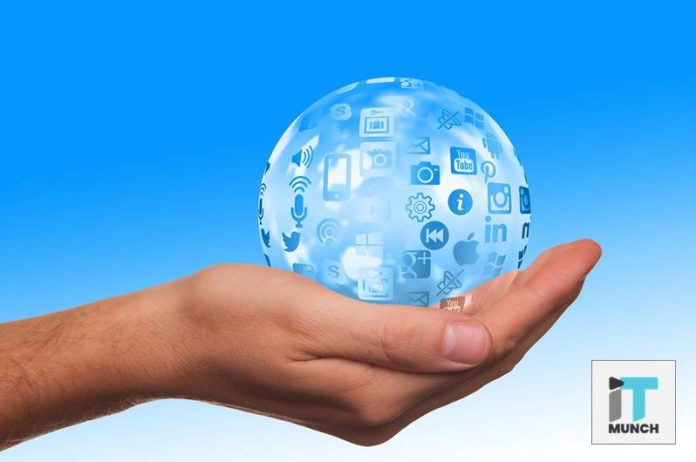 Today marks 30 years since Tim Berners-Lee submitted a proposal to his colleagues at CERN. This proposal was labelled vague, but exciting by his boss Mike Sendall. March 1989 saw the birth of one of the greatest inventions of the century – the World Wide Web.

What does it have in store for us in the future? What are the challenges we need to overcome? Read the blog to know more. 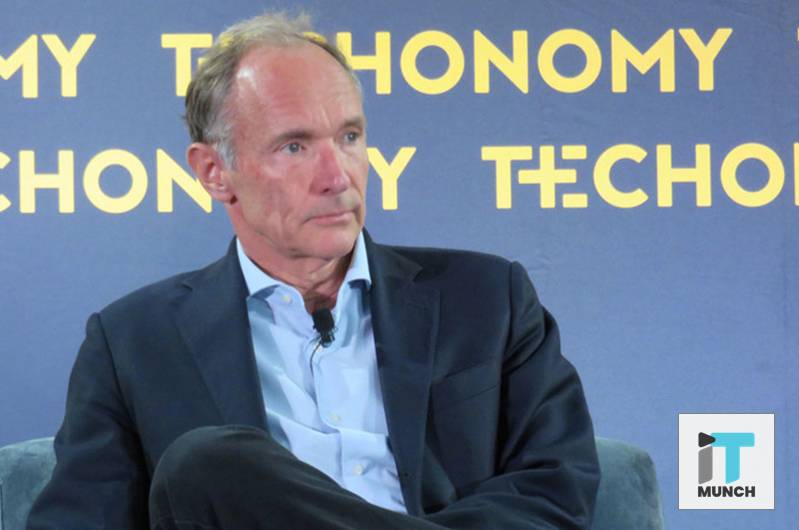 “It’s a moment to celebrate how far we’ve come, but also an opportunity to reflect on how far we have yet to go,” says Tim Berners-Lee on the thirtieth-anniversary celebration.

Problems with the World Wide Web

Of course there are other major problems that still exist in the world wide web since he last made his statement. These include online harassment, criminal activity online, hacking and attacks, clickbait, viral misinformation being spread around, and many more.

There is no solution for fixing online harassment or criminal activity online, but the rest can be resolved by creating a community and working together for a better future, according to Tim Berners-Lee.

What is the Answer?

To create an online environment where everyone uses the world wide web for the public good, it has to be recognized as a right in itself. To get all the people who are offline on to the web and by creating a platform that is both safe and trustworthy is the ultimate goal.

To reach this goal, Web Foundation is working with various governments, companies as well as citizens to build a new Contract for the Web. The contract will have a section to make sure that companies, citizens and governments adhere to certain principles and values of the world wide web.

Principles of the Contract for the Web

Some of the principles that are a part of the contract by the Web Foundation include: