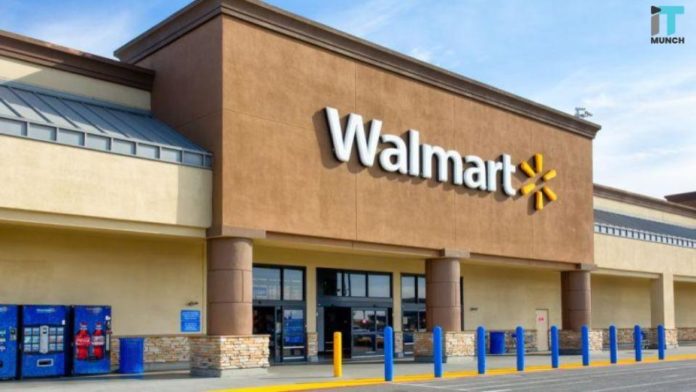 According to a new study from the Second Measure, the U.S. online grocery market is dominated by Walmart.

In fact, the report stated that it had 62% more consumers in June than its nearest rival, not Amazon, but Instacart.

Instacart also functions throughout the U.S., which offers both pickup and delivery services.

While other competitors like Target-owned Shipt and FreshDirect, are limited to delivery only, Amazon Fresh gives delivery and pickup in Seattle.

Why Amazon Is Failing

While Walmart has been gradually capitalizing on its current brick-and-mortar as well as the online store, Amazon’s online grocery strategy appears to be one of confusion.

The store is now comparing against itself by giving its consumers two services – Amazon Prime Now and Amazon Fresh.

Amazon Fresh, which was founded more than a decade ago, has only been able to grow in 15 U.S. cities. It has been shut down in other cities.

This June, Amazon Fresh’s sales down by 19% compared to the past year. The study report also states that this is probably the worst sales year faced by Amazon Fresh.

On the other hand, Prime Now is growing year-over-year in sales and nearly tripled in June.

While Amazon Fresh charges an additional $14.99 per month,

customers usually opt for Prime Now because it’s a part of their yearly Amazon Prime subscription. 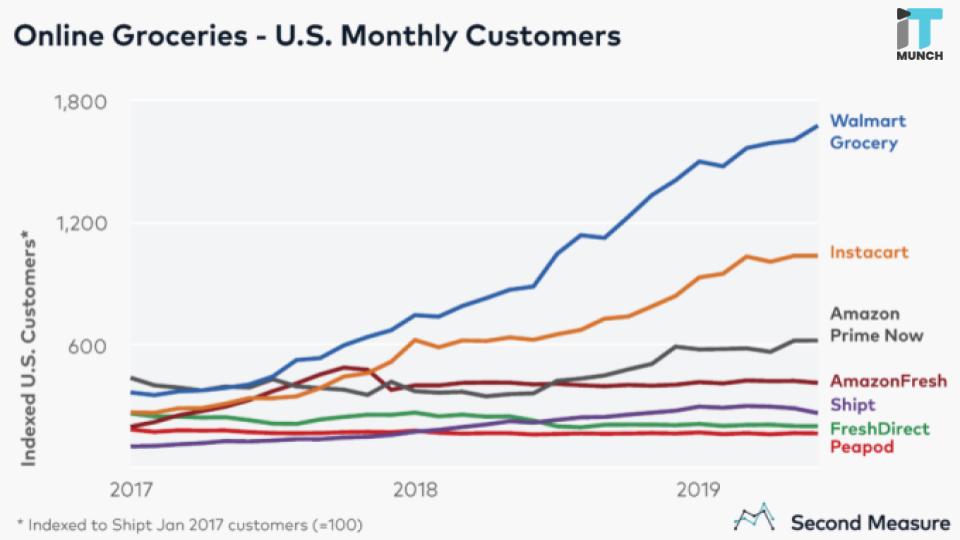 Wallmart Doesn’t Rule All Of The U.S.

One exception to Walmart’s control in selling groceries online is the exclusive urban metro; New York.

The report also noted that while Walmart is vast in both Phoenix and Dallas, it has little percentages in some other big metros such as:

The report furthermore noticed that there is a strong loyalty in online grocery shoppers.

This information comes from a committee that consists of millions of U.S. customers, and it reviews billions of debit and credit card acquisitions to form its evaluations.

The committee does not scale up its examples to estimate the true numbers of U.S. consumers or in total sales dollars.