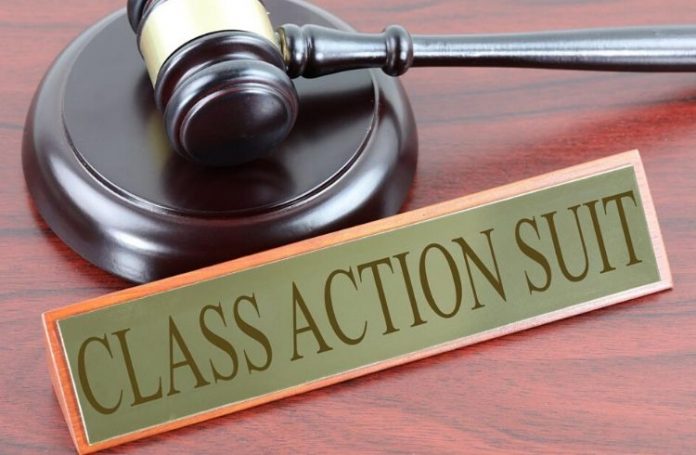 Cryptocurrency entrepreneurs are suing Twitter, Facebook and Google in Australia that would cost the tech companies up to US$300 billion, which is equivalent to A$436 billion. The individuals and companies filing the lawsuit claim that their businesses were harmed when the three companies “colluded” to ban cryptocurrency advertising in 2018. The Australian class-action lawsuit filed will be represented by a Sydney-based law firm, JPB Liberty.

The ‘David-and-Goliath’ case has already attracted litigants with claims of over US$600 million (A$872 million). It is now under review by a senior barrister and pending funding. The funding for this ‘no win, no fee’ case is being organized by JPB Liberty from institutional venture capitalists, litigation funders and other ideologically aligned investors. The claimants are to receive 70% of the eventual settlement (or damages) and the funders will get 30%.

Tech giants and the cryptocurrency ban

Google partially reversed the sweeping ban in September 2018. It allowed regulated exchanges to buy ads in Japan and the US. In 2019, Facebook said it wouldn’t require pre-approval anymore for ads related to blockchain technology. However, cryptocurrency advertisements still have to undergo review.

More on the Australian class-action lawsuit 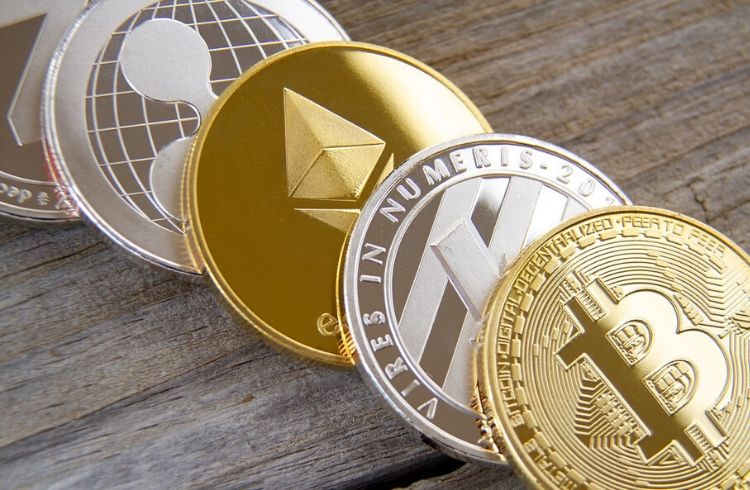 Cryptocurrencies, including Bitcoin, are largely used to move money across international borders and the blockchain technology that supports it is transforming data security. The entrepreneurs say that there were only a few regulated exchanges in 2018. The Australian class-action suit claims that the social media advertising ban on cryptocurrencies harmed their legitimate business growth as they were kept from using the world’s biggest online advertising platforms to reach their potential target audience.

JPB Liberty’s Israeli-based Vice President of Technology & Public Affairs, Brian Bishko thinks Facebook is too powerful to exist and a danger to the world. Dr Bishko says if your business has a component that even minutely looks like a cryptocurrency, you will be caught in the same net. He adds that your business might get a few adverts but eventually tech giants would review your account and later, block it.

Tech companies cannot be held accountable or responsible for the content being posted on their platform. This is due to a US legal protection that deems them to be a platform for content being shared and not the publisher. Google, Facebook and Twitter are increasingly taking editorial decisions over what content they would host on their respective platforms. The tech giants demonetize or delete accounts, reject ad requests and ban individuals and businesses that make a living off social media whose ideologies are not in sync with the tech companies.