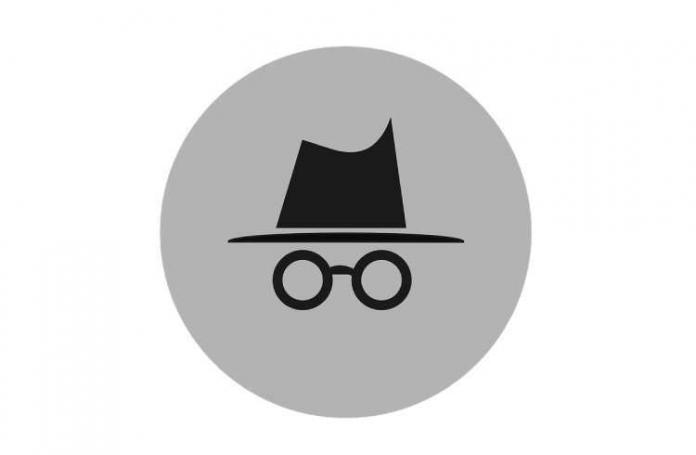 On 2nd June, internet search company Google was served with a $5 billion lawsuit in the United States for collecting user information through its “private” mode. It has been served with a proposed class-action suit that accused Google of illegally using data of millions of users through Google Chrome’s Incognito mode. The lawsuit against Google was filed by a high-profile litigation firm Boies Schiller Flexner.

Every time an Incognito window is opened, Google clearly states that activities of the user might be visible to websites visited, user’s employer or school, and the Internet Service Provider. However, it also mentions that it won’t collect any browsing data, cookies, site data and information entered in forms. According to the lawsuit, Google gathers data collected IP address and browsing history whenever user visit web pages or use apps tied to its services. A study conducted by Vanderbilt University also revealed that Google can still identify users despite “going incognito” [1]. 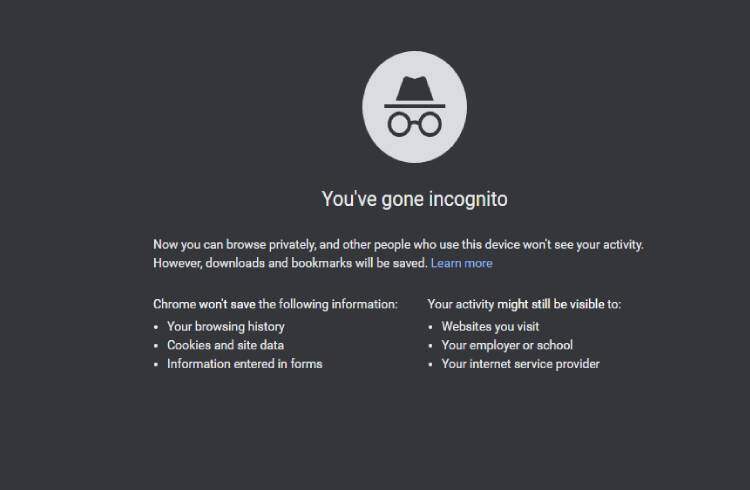 The lawsuit accuses Alphabet Inc of collecting data about what users surf online despite using Chrome’s Incognito mode. The lawsuit against Google has been filed in District Court for the Northern District of California in the US. In damages, it seeks $5,000 per American user since June 1st 2016 for violations of California privacy laws and federal wiretapping.

The complaint filed by Boies Schiller Flexner points out that Google gathers data and uses it in its services such as Google Ad Manager, Google Analytics and other plug-ins installed despite using the private mode. This illegally collected data about users helps Google’s algorithm learn about users’ hobbies, shopping habits, favourite food, friends and potentially embarrassing and intimate things.

Google didn’t respond immediately when asked for a comment. Google spokesman Jose Castaneda said that Google will strongly dispute these claims and defend itself vigorously against the accusations. Castaneda added that Chrome’s Incognito mode gives users the choice of browsing the internet without the user’s activity being saved to their browser or device. He adds that as they clearly state, each time a new incognito tab is opened, that websites might collect data about the user’s browsing activity.

The lawsuit also mentions that Google intentionally deceives its consumers into believing that they maintain the sharing and control of the data shared. Though Google mentions that websites might collect browsing information in Incognito mode, it fails to mention that its other tracking tools might continue tracking user’s IP address and device information as well.

SEE ALSO: Google puts aside $800M in ads and loans to assist in COVID-19 fight