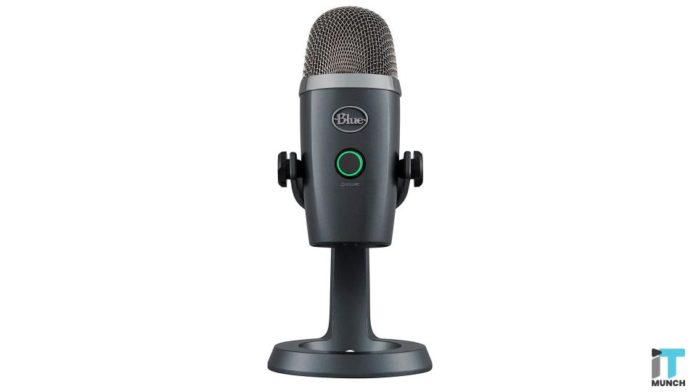 It is obvious why Logitech got Blue back in July 2018.

The Southern Californian audio company has become similar to USB microphones since issuing the first Snowball back in 2005.

What looked like a niche at the moment has since become a social touchstone, placing the company well to be welcomed first by podcasters and later by Twitch streamers.

Blue’s USB mics are not the greatest quality one can buy for these purposes, yet the plug and play functionality seemed reasonably innovative when it initially hit the scene.

The company lately issued a long-overdue update to its best-selling Yeti.

The Yeti X is, for many plans and ideas, a pretty detailed update.

Apart from the spiffy black paintwork, the most significant artistic difference is the addition of a real-time LED meter that is housed throughout the illuminating volume nob.

It is a little touch, but an essential one for live streamers.

This trouble of monitoring is mainly missing or a pain to reach in many streaming apps.

Hence there is a lot to be stated for being ready to change your levels on the fly, modifying things back down if you peak into the red.

The sound has been upgraded, from three to four-capsule condensers.

Yeti’s sound was previously solid for the world of USB microphones, and it is good to see the company proceeds to up its game there.

It, however, cannot substitute a good-quality studio microphone, but that has never really been the point.

If you have the means and passion for producing a home podcasting studio, you probably see elsewhere for your mic needs. 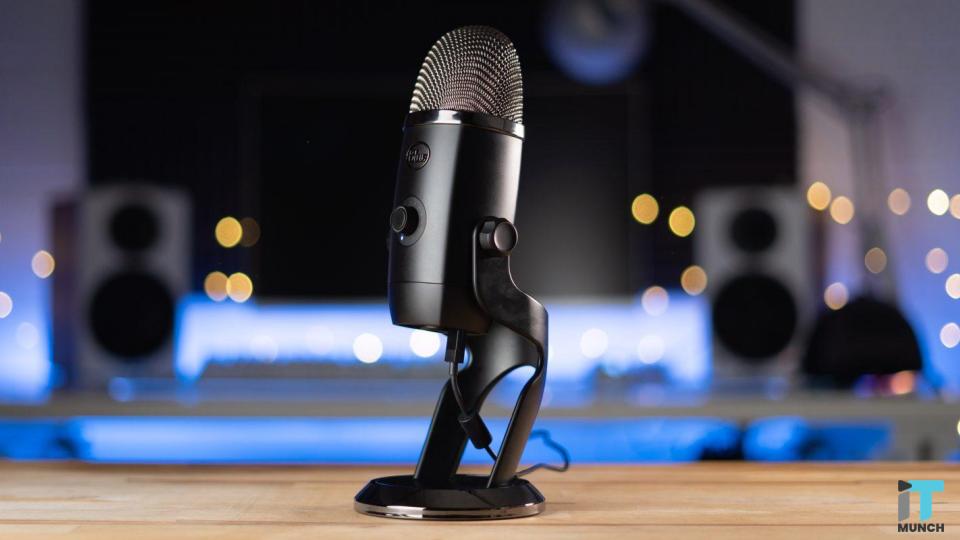 The Yeti is for a broad and expanding category of home broadcasters or part-time Twitch streamers, and podcast hobbyists will also discover a lot to like here.

Blue has its software for tweaking settings, but the solution is truly the ability actually to use it straight out of the box.

At the price of $169, the Yeti X is placed pretty reasonably for amateurs and is undoubtedly a better long-term investment than the $70 Snowball.